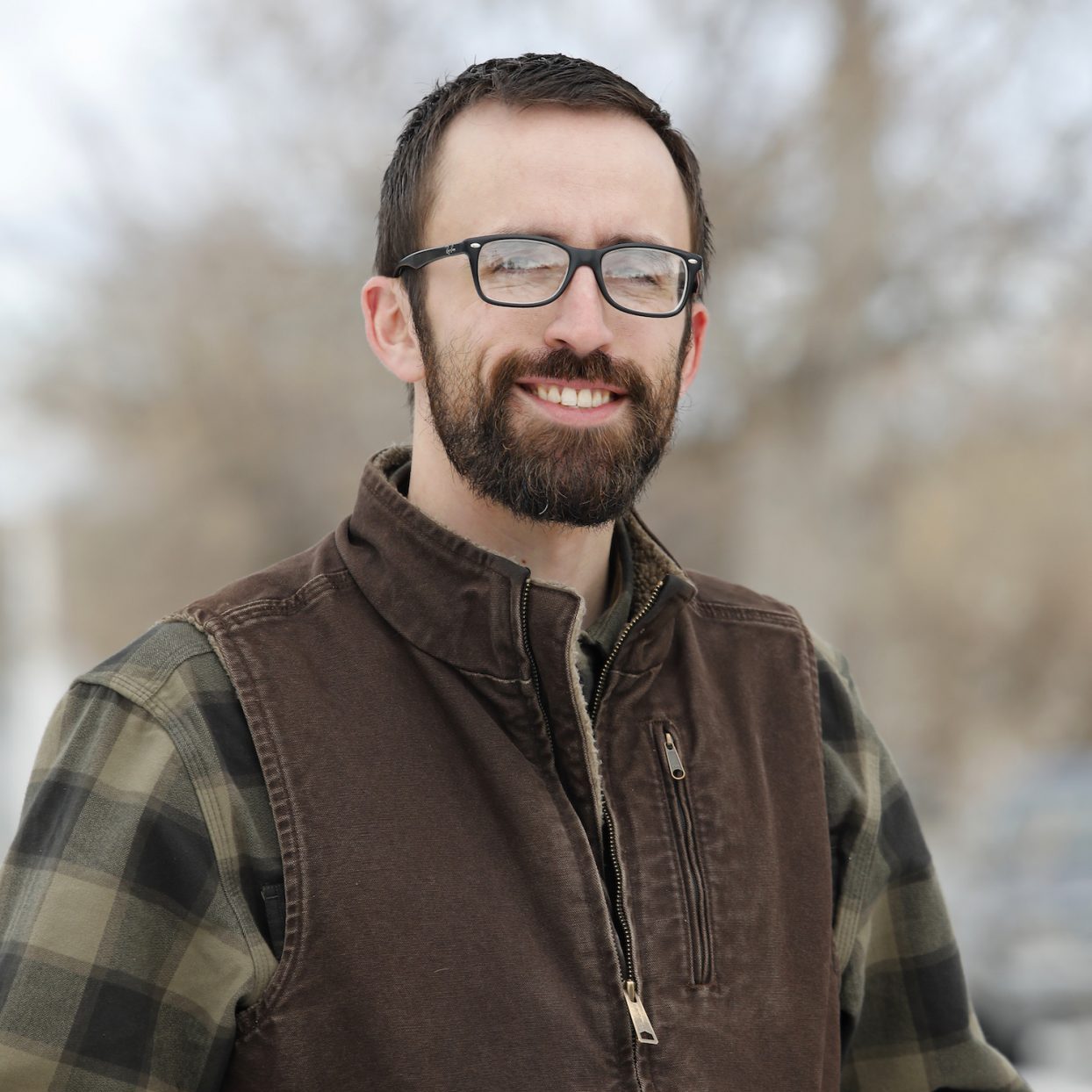 Alan joined the Outdoor Council in January 2020 after spending 15 years as a journalist – including eight years as an editor for the Casper Star-Tribune – and earning a master’s degree in professional media from Southern Illinois University. He grew up bouncing around the country, and his fondest memories include peering up at giant redwoods in California, digging snow caves in New England, and hiking everywhere in between. He took up backpacking in earnest during high school and his experiences on the trail instilled in him a sense of urgency to conserve our remaining wild places. Years of wandering Wyoming’s public lands only strengthened that resolve. Now, he’s proud to support the Outdoor Council’s efforts to protect the state’s most precious resources. Alan spends as much time as possible enjoying the outdoors: whether it be camping, hunting, cross country skiing, or simply tending to his vegetable garden and backyard chickens. He and his family live in Casper. 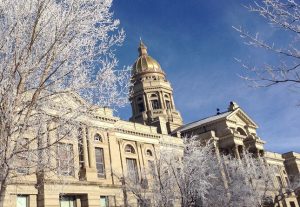 Get ready to vote! Wyoming’s general election is Nov. 8.

On Tuesday, Nov. 8, make sure your values are being represented by heading to the polls for Election Day.

END_OF_DOCUMENT_TOKEN_TO_BE_REPLACED 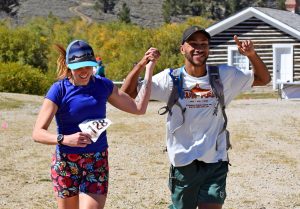 Scenes from Run the Red and Wyoming Public Lands Day 2022

END_OF_DOCUMENT_TOKEN_TO_BE_REPLACED

Kara Choquette is director of communications and government relations for wind energy developer Power Company of Wyoming, as well as the TransWest Express transmission line project. Earlier this year, she […]

END_OF_DOCUMENT_TOKEN_TO_BE_REPLACED 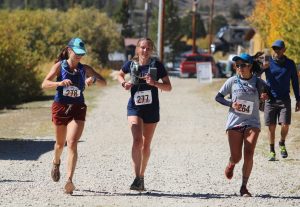 Scenes from Run the Red and Wyoming Public Lands Day 2021

On Wyoming Public Lands Day, we gathered in South Pass City to celebrate all our public lands have to offer us.