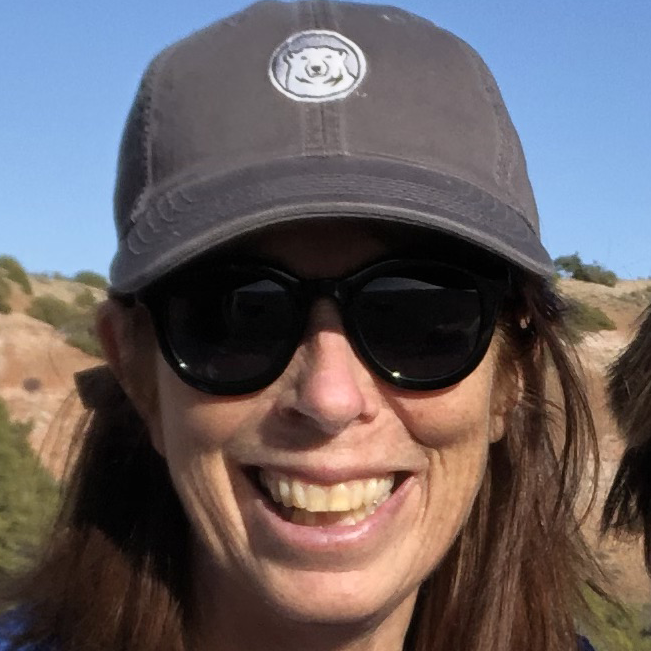 Steff’s passion for the West brought her to Wyoming in the 70s when she started working for the National Outdoor Leadership School as a backcountry wilderness instructor. She later obtained a Masters of Education in Planning and Policy from Harvard University, which led to administrative jobs at NOLS and as executive director of the Alaska Center for the Environment based in Anchorage. She returned to Wyoming to serve as executive director of the Wyoming Outdoor Council from 1990-94, stepping down from full-time work as her family grew. Steff kept engaged with Wyoming conservation through part-time work, consulting and serving on several boards. In 2004 and 2005 she managed the successful legislative campaign creating the Wyoming Wildlife and Natural Resources Trust. Steff later opened and staffed The Wilderness Society’s Wyoming office for seven years, working in partnership with the Wyoming Outdoor Council and many others to secure passage of the Wyoming Range Legacy Act and protection of the Upper Hoback. During this time, she also served on the state’s Ozone Task Force and was appointed by the U.S. Secretary of Interior to the Pinedale Anticline Working Group. Aside from state legislative and congressional experience, Steff also understands local government concerns, having served on the Lander School Board and as a Fremont County Commissioner. She resides outside of Lander on the border of the Wind River Indian Reservation with her husband John Gans and three children. 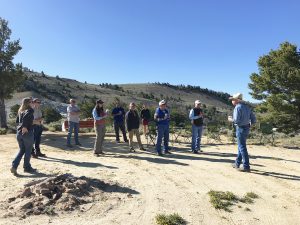 Gov. Mark Gordon spent Thursday, June 11, visiting Wyoming’s iconic Northern Red Desert for a firsthand look at one of the state’s wildest landscapes. The tour was organized by the […]

END_OF_DOCUMENT_TOKEN_TO_BE_REPLACED 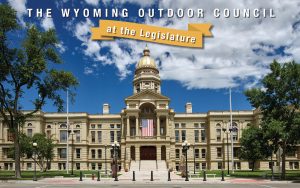 Say “Thanks” to your legislators who worked for conservation

Your legislators put in an incredible amount of work, especially during the fast-paced budget session. Please join us in expressing your thanks! The button below will take you to a form where you can draft an email that will go to your senator and representative. Please personalize the message!

END_OF_DOCUMENT_TOKEN_TO_BE_REPLACED

Be the voice of conservation at the Wyoming Legislature

Each year the Wyoming State Legislature has the opportunity to pass bills that reflect our state’s shared conservation, outdoor recreation, and good governance values — or threaten them.

END_OF_DOCUMENT_TOKEN_TO_BE_REPLACED 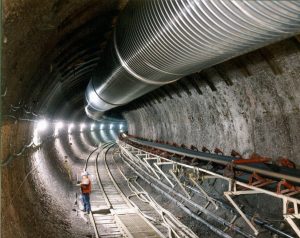 The idea of storing high-level radioactive waste in Wyoming has been fully vetted and roundly rejected several times over the years. Yet the Wyoming Legislature resurrected this bad idea last month when it formed a subcommittee — behind closed doors — to study the issue. The Wyoming Outdoor Council, our members, and our partners have stood together with neighbors from all over the state and across the political spectrum to oppose such proposals. And we will do so again.