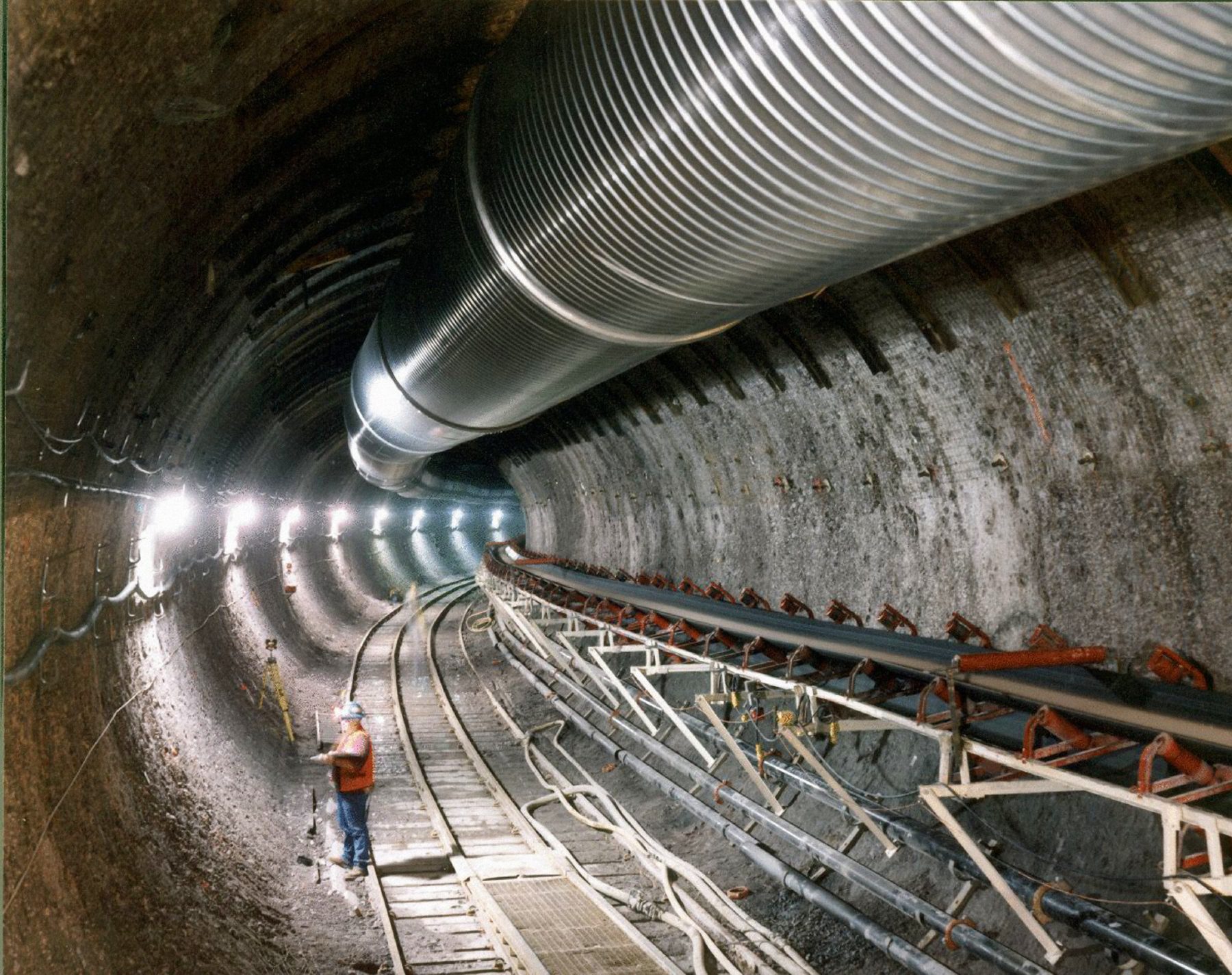 Image Courtesy of the Department of Energy

The idea of storing high-level radioactive waste in Wyoming has been fully vetted and roundly rejected several times over the years. Yet the Wyoming Legislature resurrected this bad idea last month when it formed a subcommittee — behind closed doors — to study the issue. The Wyoming Outdoor Council, our members, and our partners have stood together with neighbors from all over the state and across the political spectrum to oppose such proposals. And we will do so again.

Simply put, the risks of allowing Wyoming to become a destination for high-level radioactive waste from the nation’s nuclear reactors far outweigh any short-term economic gain the state might realize. Storing nuclear waste here would risk our safety and tarnish Wyoming’s reputation as a pristine outdoor and tourism destination —  hurting business, agriculture, and economic development efforts that are so vital to the state’s future.

Perhaps most importantly, though, Wyoming and other states have learned that gambling with the federal government’s promises over nuclear waste storage is risky business. As Gov. Mike Sullivan put it in his statement vetoing the siting of a nuclear waste facility  back in 1992:

There are numerous reasons why the “temporary” storage of the nation’s high-level radioactive waste in Wyoming has been repeatedly rejected by our residents — and why it remains a bad idea today.

For more background and details about nuclear waste storage, read this fact sheet.

We wholeheartedly support Wyoming lawmakers’ desire to explore new ways to meet the challenge of declining revenues. But turning Wyoming into the nation’s nuclear waste dump was a bad idea before, and it remains a bad idea today. Nothing has changed. Even more troubling? The closed-door manner in which the new legislative subcommittee was formed to study the issue this year: a vote taken by email, without public notice, lacking transparency and flouting the legislature’s own rules regarding interim studies.

There are no easy fixes for declining state revenue, and storing high-level radioactive waste would simply not provide not the kind of economic “diversification” that Wyoming needs. It’s an idea that looks backward, not forward.

Instead, we must create a vision for our future that embraces the special resources and assets that truly make Wyoming a place people want to live and do business — including our strong public schools, workforce, wildlife, open space, agricultural heritage, and outdoor way of life.

We’ll need your help — again — to speak up and stop this misguided idea for Wyoming.

The “Spent Fuel Rods subcommittee” will meet on Thursday, September 5th, in Casper at 8:30 a.m. (location to be determined). We’ll be there, but it’s unclear whether the subcommittee will allow public comment. The subcommittee will report to the full Joint Minerals Committee on November 4 or 5 for a decision about moving forward with potential legislation. We’ll alert you about this public comment opportunity, but it will be helpful to start talking with your elected officials now about how nuclear waste is wrong for Wyoming.

Read this detailed fact sheet for a list of committee members and emails and for more information about the risky business of high-level radioactive waste.