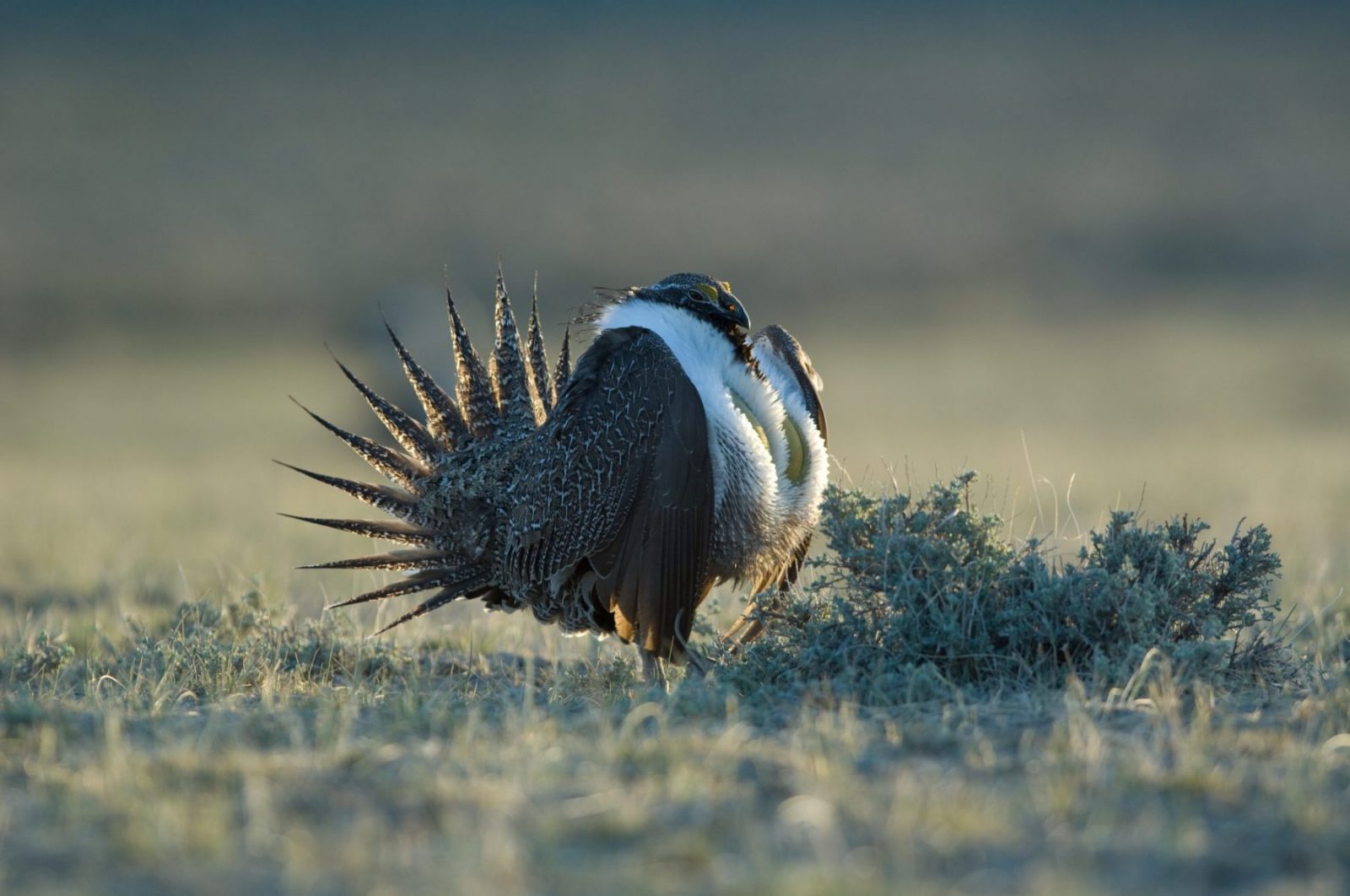 The Bureau of Land Management rang in the new year with a bang and has cued up a public comment doubleheader for two upcoming oil and gas lease sales. I hope you’ll take advantage of this opportunity to share your views on both sales with the BLM in one fell swoop!

First up, the newly proposed September lease sale would open more than 95,000 acres of public land to oil and gas development, 20 percent of which overlaps priority sage-grouse habitat. With sagebrush habitat in freefall, and ongoing sage-grouse population declines, we should be shoring up the best remaining sage-grouse habitat, not leasing it out for industrial development. Also of concern is a parcel directly adjacent to, and possibly overlapping, two Wilderness Study Areas (Alkali Basin/East Sand Dune and Red Lake) and 19 parcels in crucial winter range for mule deer, pronghorn, and elk.

I do have some good news to share: Thanks in part to public comments from people like you, the BLM issued an Environmental Assessment that could remove 80,000 acres of public land from the June lease sale, much of which was also in priority sage-grouse habitat. Now is the time to let the BLM know that we are in favor of these deferrals. That said, dozens of parcels are still being offered in priority sage-grouse habitat along with three parcels in Wyoming’s officially designated Baggs mule deer migration corridor. I encourage you to speak up on behalf of these conservation values on our public lands.

Your comments can be brief and highlight your own personal connection to the wildlife and landscapes in question. You may also want to highlight that:

Thank you for your commitment to the lands and wildlife that sustain us all!