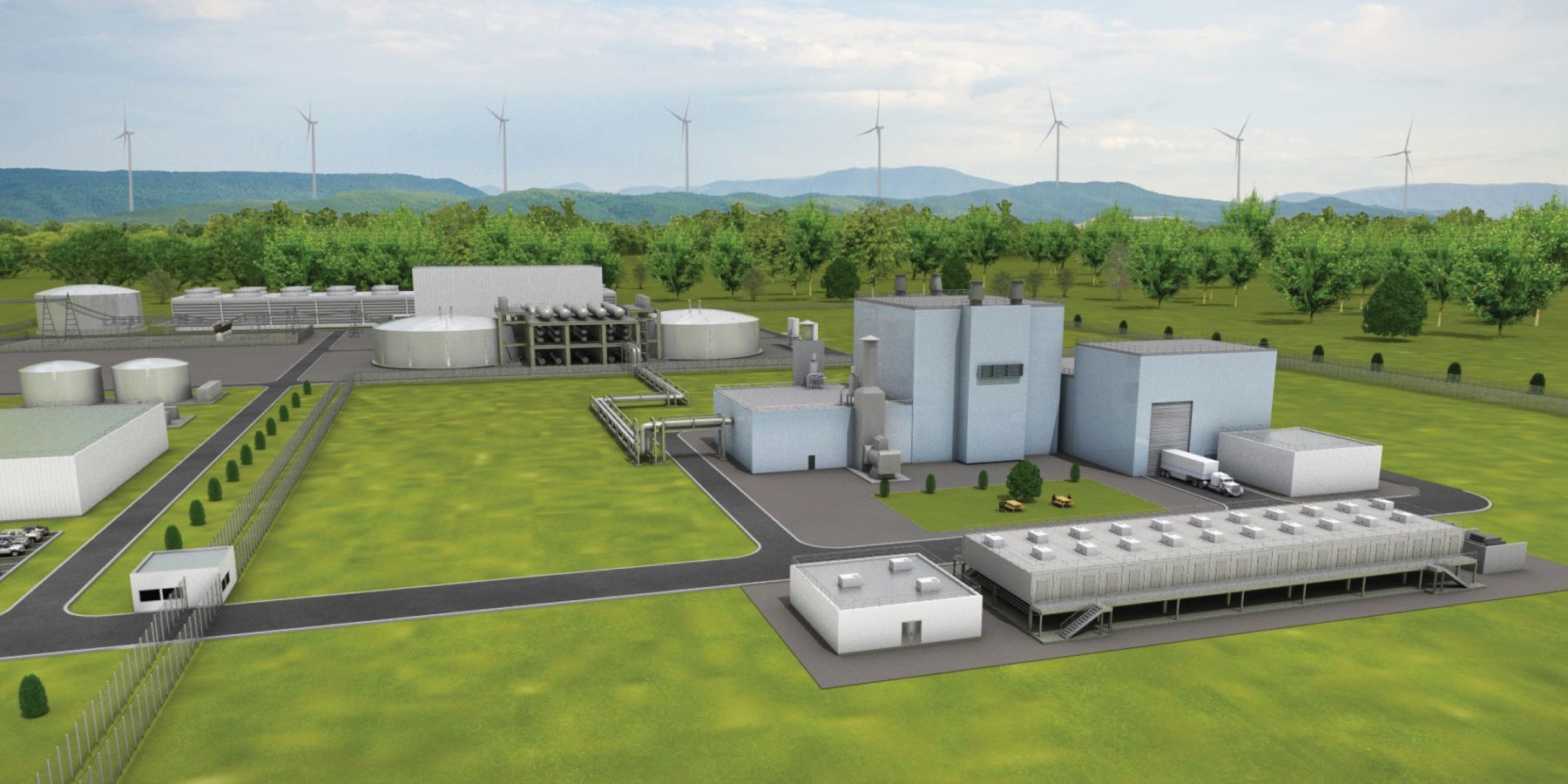 Risks must be addressed before “advanced” nuclear reactors come to Wyoming

Wyoming’s energy sector is a critical element of our state’s economy, providing revenue for public services and good-paying jobs that support our communities. Most of the energy we produce is exported and, as such, our energy economy is heavily influenced by the global market, which is rapidly turning towards decarbonization. Nuclear energy is a carbon-neutral power source, one that the federal Department of Energy considers critical for combating climate change. But boondoggles in other states and countries demonstrate that the new, untested technologies supported by the federal government pose economic, environmental, and safety risks that must be thoroughly considered before “advanced” nuclear reactors are constructed in Wyoming.

Elected officials in Wyoming have voiced support for an experimental nuclear power plant known as the Natrium project, proposed by Rocky Mountain Power and TerraPower, a nuclear design and development firm founded by Bill Gates.

Gates, Gov. Mark Gordon, and U.S. Department of Energy Secretary Jennifer Granholm unveiled the proposal to much fanfare this June, touting the potential for diversifying the state’s energy economy and job market while adding zero-emissions power generation to the grid. The reactor is planned to be built on the site of one of several coal-fired power plants that Rocky Mountain Power’s parent company PacifiCorp plans to close in the coming years — in the communities of Kemmerer, Rock Springs, Glenrock, and Gillette. It comes with a $1 billion minimum price tag (capped at a potential $4 billion), half of which will be funded by the federal government, and is a sodium-cooled fast reactor that uses molten metal rather than water as coolant. The developers want to have the plant in service by 2028.

Some elements of the proposed project are sound. Building the demonstration reactor on the site of an existing coal-fired power plant reduces the need to disturb undeveloped land. Equally important, taking advantage of existing electrical transmission lines will minimize impacts on the surrounding land, simplify the permitting process, and avoid potential conflicts with private landowners. And endeavoring to train and employ local workers could provide a new source of economic stability in coal communities.

But there are reasons to question the hype around this project.

Natrium is not a silver bullet to solve Wyoming’s economic woes. While nuclear plants could fill some gaps in the workforce left by closing coal-fired power plants, they would not replace the mineral royalties that provide the bulk of funding for state services, local governments, and schools. Revenue for the state would come from taxes on the electricity that is generated, and TerraPower and Rocky Mountain Power have already approached the Wyoming Legislature seeking tax cuts.

Around the country, other advanced reactor projects have invariably been over budget, years behind schedule, and underperforming — if they work at all.

The seven-year timeline for completing the Natrium project is ambitious in itself. Combined with the many additional hurdles the developers face — scaling up an unproven technology, conducting an environmental review of the yet-unknown location, the potential need for state lawmakers (who have their own concerns) to pass legislation to facilitate the project — delays seem all but inevitable. As we’ve seen, that means higher costs.

Sodium-cooled fast reactors are theoretically less prone to meltdown than conventional nuclear reactors because they use liquid metal as coolant, rather than water. Sodium’s boiling point is higher than the reactor temperature, meaning the coolant can never boil or vaporize and the system does not need to be pressurized. But there’s a catch: Liquid sodium catches fire if exposed to air or water. Sodium-cooled reactors in other countries have experienced leaks that have led to fires and shutdowns, including the Monju project in Japan and the Superphénix in France.

The Nuclear Regulatory Commission is looking to streamline public processes for advanced nuclear projects, including safety and environmental reviews. The agency is considering a “generic” environmental impact statement for all advanced nuclear reactors across the country, rather than reviewing specific sites in detail. We shouldn’t be cutting corners on health and safety to rush through an untested technology, and Wyoming’s harsh climate and seismic activity underscore the need for site-specific reviews. It’s also important to note that the NRC is considering placing advanced reactors in rural areas as an added “safety” measure so fewer people would be harmed in the event of a catastrophe.

Nuclear power plants must store all their waste on site, encased in concrete casks. Yucca Mountain in Nevada was identified by Congress in 1987 as the nation’s permanent underground nuclear waste repository, but it was never constructed and all progress has been halted for more than a decade. No state in the U.S. is willing to accept long-term or permanent storage of spent nuclear fuel — and the Wyoming Outdoor Council and our members have long opposed legislative proposals that would allow Wyoming to accept and “temporarily” store spent fuel rods. Our advocacy and a multitude of citizen voices resulted in the defeat of the legislature’s most recent storage proposal in 2019.

Initially, TerraPower suggested that it would implement a “breed and burn” reactor that would effectively recycle its own waste by accepting depleted uranium. The company has since changed plans to a more conventional “once through” approach that would create more waste. And, even if a “breed and burn” reactor was used, it would take hundreds of years to recycle a significant portion of the fuel.

Generally, the Wyoming Outdoor Council supports diversifying our energy sector and addressing decarbonization, both to combat climate change and shore up our state economy that for too long has been dependent on volatile fossil fuel markets. But we are skeptical of unproven, fast-tracked technologies that rely on taxpayer funding to be economically viable. And we are unwilling to gamble with this level of risk to the environment, public health and safety, and Wyoming’s ratepayers.

Nuclear power will continue to play a role as U.S. utilities move toward zero-emissions energy, and there is the potential for new, advanced nuclear plants to complement renewables like wind and solar that are rapidly being added to the grid. The Natrium project itself has the potential to help at least one Wyoming community stay strong in the face of a coal plant closure. But there can be no half measures if Natrium is to become a reality. The people of Wyoming must have thorough, site-specific safety and environmental reviews before this experimental project moves forward. Ratepayers need to be protected from runaway construction costs. And all of us, especially our elected officials, need to remember that building a single power plant is not the silver bullet that will diversify Wyoming’s economy and provide a good quality of life for future generations.