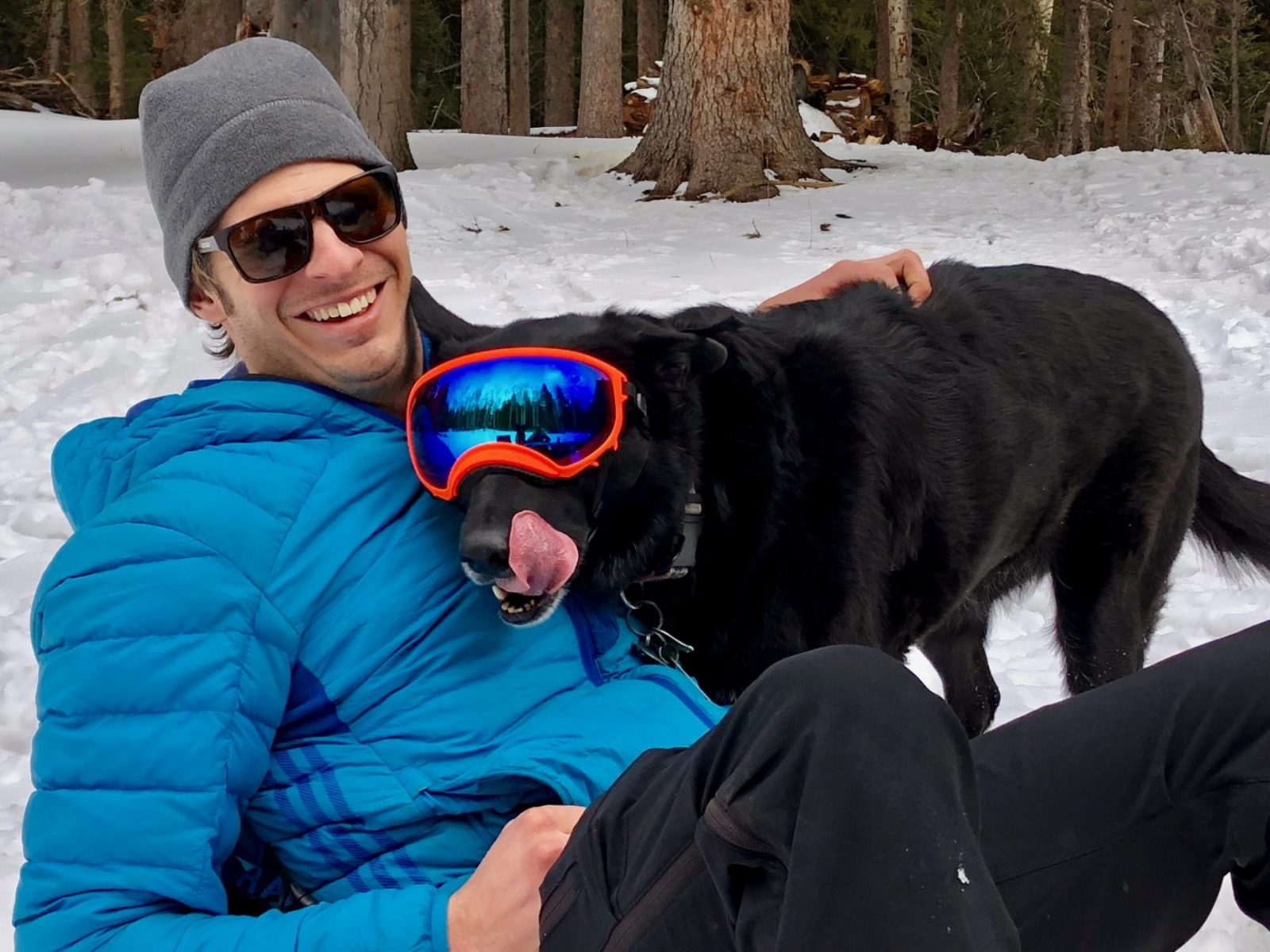 John Rader, the Wyoming Outdoor Council’s newest conservation advocate, spent part of 2014 walking through Chile’s monsoon rains each day in a suit, knocking on the doors of locals and visiting the offices of industry workers, bureaucrats, and the media. He was researching a massive and contentious hydropower project for his senior thesis at the University of Wyoming. Citizens, worried the five proposed dams would destroy the country’s pristine southern valleys, had been protesting its construction for years.

The day after John left Chile, the Chilean government cancelled the project. The victory was a testament to the strength of passionate, engaged citizens — and to the persistence of the lawyers working alongside them to hold energy companies and decision makers accountable for the project’s environmental impacts. But for John, finishing up his thesis and working toward his political science degree back home in Laramie, it was also a wake-up call.

“I’d been reporting on the situation, but not actively influencing or helping the outcome,” he said. “That’s when I decided that practicing law was the way I could have an immediate impact on these issues and really make a change.”

In 2015 John enrolled in University of Colorado’s School of Law, where he specialized in environmental law and learned the ins and outs of natural resource and public lands issues. He saw clear parallels between his research in Chile and energy development issues in Wyoming.

“These are both instances of governments and industries imposing projects on local populations, often without enough public process or adequate environmental review,” he said. “People can and should have a say, and political and social agency, in development.”

In one of his law professors, Charles Wilkinson, John found an incredible mentor — and a powerful example of the kind of attorney he wanted to be. “Meeting Charles was the first time I’d seen I’d seen a lawyer driven by love, with a clear vision for the West — rooted in the history of the land and its peoples.”

That example of passion in action drove John to actively seek professional opportunities that would allow him to effect real change on issues he cared about: sustainable development and natural resources. His search brought him to Lander in 2017, where he interned for Trout Unlimited; it also introduced him to longtime environmental attorney and WOC senior conservation advocate, Dan Heilig, under whom he worked as an extern last year. John was impressed with the Outdoor Council’s “pragmatic and nonpartisan approach” and felt the organization’s focus on public lands, air, water, and wildlife aligned with his interests. He also found Dan’s deep knowledge of the law and the lands he works to protect inspiring.

It’s easy to find lawyers doing the work for the money, the prestige, or because of family expectations, John said. But for John, those are not motivating factors. What motivates him is passion — and the promise that he can have an active hand in ensuring a sustainable future for the West. John said he is happy to be working for an organization that combines a wide range of tools to make a difference, from law and policy expertise to grassroots advocacy to communications.

Right now, John is working closely with Dan to protect the world-renowned Red Desert to Hoback mule deer migration corridor, which is under threat from oil and gas leasing. He’s also working on comments for the Lost Creek uranium mine project near Rawlins that would endanger critical sage-grouse habitat, drafting an alternative for the BLM’s Rock Springs Resource Management Plan revision that would better protect habitat and recreational values in the northern Red Desert and surrounding areas, and fighting for good governance practices via the Wyoming Public Records Act.

It’s lot of research, reading, and writing for now, but John acknowledges the necessity of this kind of tedious legwork.   “I just see this as part of the process to make change,” he said.

If you have any questions for John and his work, you can reach him at john@wyomingoutdoorcouncil.org.