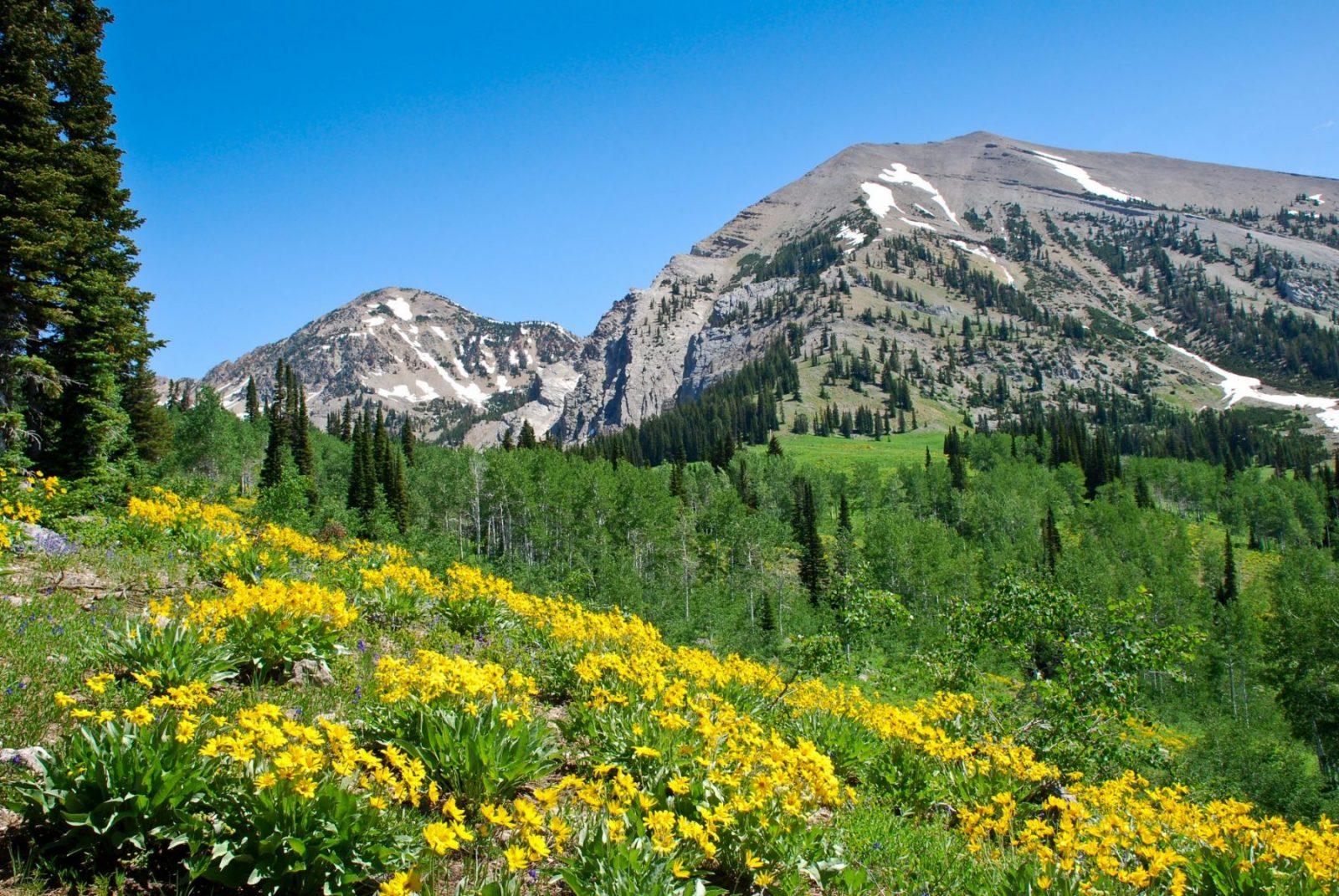 More than two years ago, at the invitation of the Wyoming County Commission Association, Teton County and nine other counties opted to participate in the Wyoming Public Lands Initiative. This effort sought to resolve how wilderness study areas and other public lands on BLM and national forest land should be managed in the long term. Counties would appoint citizens representing various user groups (recreation, agriculture, oil and gas, conservation, sportsmen, etc.) to seek common ground and come up with a management recommendation for these public lands. If an advisory group reached consensus, its recommendations would be sent to the WCCA, which would package it, along with recommendations from other counties, into legislation that Senator Barrasso could introduce in Congress as a comprehensive Wyoming public lands bill.

Wilderness Study Areas and Their Uses

Many of the uses currently allowed in WSAs would be prohibited if these areas were formally designated as wilderness. An example is Palisades, straddling Teton and Lincoln counties. First made a WSA under the 1984 Wyoming Wilderness Act, Palisades is managed to maintain its wilderness character and its potential for inclusion in the National Wilderness Preservation System. The Act allowed the possibility of oil and gas exploration, and determined that snowmobiling could legally continue “in the same manner and degree” as it had before 1984. Today, of course, oil and gas exploration is no longer a threat to Palisades — but snowmobiling is popular. And despite not being an established or allowable use of these lands under the 1984 Wyoming Wilderness Act, mountain biking has gotten a foothold here. Wilderness supporters look to WSAs and other roadless public lands as places that could, in the future, be given formal wilderness designations — making mountain biking and snowmobiling off limits. Many mountain bikers and snowmobilers believe conservation gains are possible even without a formal wilderness designation. Within the conservation community, it’s a complicated issue with no easy answer.

On the question of whether to recommend that Palisades be designated as wilderness, the Teton County advisory committee faced a zero-sum game. Because wilderness areas don’t allow for motorized or any kind of wheel-based recreation, one group could only “win” if another group “lost.” Recognizing that from the start, many committee members suggested looking beyond Palisades and Shoal Creek WSAs. Were there other public lands in Teton County that might be designated as wilderness — a solution that would allow biking and snowmobiling to continue in Palisades? Some members of the committee didn’t believe this was a fair outcome. For them, no amount of new wilderness elsewhere would make up for the lack of a wilderness designation in Palisades. Others believed Teton County didn’t “need” any more wilderness. They noted that even if the uses they enjoyed in Palisades continued, they didn’t like the idea that other places might be off limits to those uses. The Wyoming Outdoor Council sought areas of agreement among all 18 committee members. We asked: Does anyone want to see oil and gas development, hard rock mining, or large-scale commercial timber harvest on our public lands in Teton County? The answer was a resounding no. That’s significant: thirty years ago, such consensus would have been nearly impossible. We asked: Does everyone agree that our recreational uses shouldn’t hurt wildlife? A resounding yes. Clearly, the committee shared the most fundamental values.

Finally, after months of discussion and hard work, the committee put forth a recommendation to prohibit oil and gas development, hard rock mining, and commercial timber harvest and the associated roads necessary for these industrial uses on the national forest lands in Teton County. Does this recommendation resolve the status of Palisades and Shoal Creek WSAs? It doesn’t. But it’s an essential first step to defining a vision for public land management in Teton County that prioritizes wildlife and recreation. Federal legislation is the only way to make this shared vision an enforceable reality.

Support recommendations that prioritize wildlife and recreation in Teton County