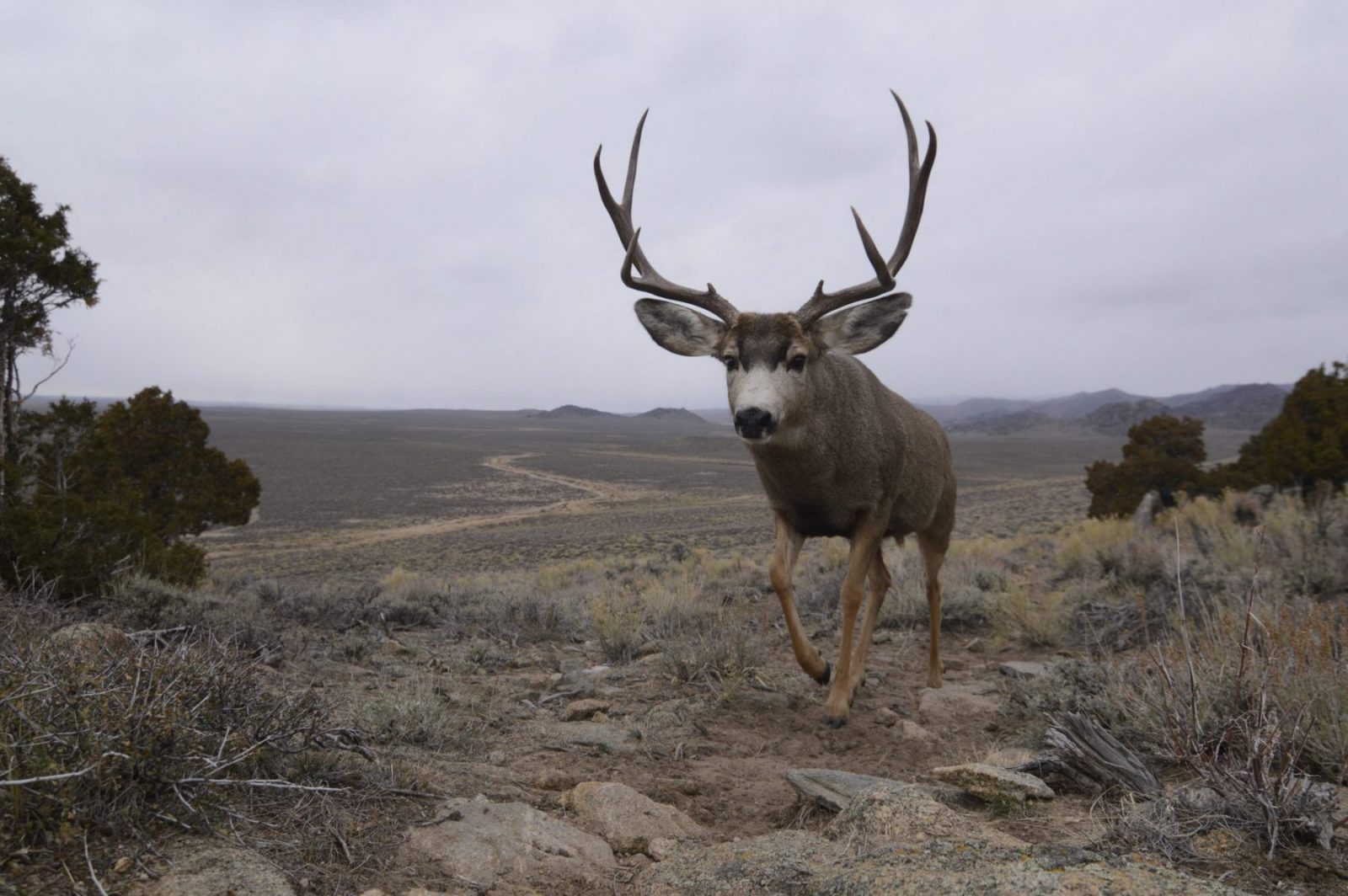 In a recent letter to Interior Secretary Ryan Zinke, we are asking him to make good on his promise to implement his own executive order to protect wildlife migration habitat by deferring oil and gas lease parcels inside a critical big game migration corridor.

Leasing inside this critical migration pathway runs counter to the very stated purposes of Secretary Zinke’s Executive Order #3362, signed February 9, 2018, which are “to enhance and improve the quality of big-game winter range and migration corridor habitat on Federal lands . . . ”

“We applaud Secretary Zinke’s focus on protecting migration corridors,”Outdoor Council Executive Director Lisa McGee said. “To ensure his executive order serves its purpose, at a minimum, oil and gas leases should not be offered within Wyoming’s Red Desert to Hoback corridor. Making sure habitat remains intact is critical.”

We join dozens of sportsmen groups in supporting Secretary Zinke’s executive order to protect migration corridors because it recognizes that “robust and sustainable elk, deer and pronghorn populations contribute greatly to the economy and well-being of communities across the West.”

In our letter to Secretary Zinke, McGee stated, “This is especially true in Wyoming where our residents know that migrations support life for thousands of animals. Without these intact pathways, our herds would be substantially smaller; corridors such as the Red Desert to Hoback allow deer to take advantage of seasonal forage and move away from areas with harsh winters.”

We earlier shared a letter with BLM Director Mary Jo Rugwell, outlining the science and protections that are needed as a minimum to protect these corridors.

McGee added, “The public land acres contained in these proposed lease parcels are small in scale compared to all the other potential BLM lands open for leasing in Wyoming; but they are large in importance for the health of this herd, and for Wyoming’s cultural and economic heritage.”