These waters provide agricultural irrigation, wildlife habitat, support for guiding and outfitting industries, and ensure that residents have safe drinking water and access to year round recreation. That’s why we advocate for Wyoming’s water quality.

In 2019, we spoke out against the Wyoming Department of Environmental Quality’s proposal to allow Aethon Energy to discharge more than 8 million gallons per day of contaminated oil and gas wastewater into creeks which flow into Boysen Reservoir and the Wind and Bighorn rivers. In response to hundreds of citizens who submitted comments and spoke out at public meetings, and concerns from the EPA, the DEQ reversed its position. A revised draft permit released in January would allow Aethon to maintain its current volume of wastewater discharge: about 2 million gallons per day.

The company’s existing permit allows 908 tons per month of salts and other pollutants to enter Boysen and its tributaries, and contains no limits for benzene and other harmful chemicals. The operation has exceeded legal limits for pH, oil and grease, and chlorides. The DEQ made the right decision to cap wastewater discharge at current levels — now, it’s time to address the contamination that’s already taking place.

We’re asking that the DEQ work with Aethon to clean up the damage caused by decades of oil field pollution in these streams and reduce the amount of salts authorized under both the existing and proposed discharge permits. The agency should also implement a one or two-year plan to reduce the concentration of chloride allowed in Badwater Creek.

We will continue to analyze the many water quality impacts of this project as the DEQ weighs public input on the revised draft permit.

The Wyoming Department of Environmental Quality has initiated an investigation into apparent violations of the Clean Water Act and the Wyoming Environmental Quality Act by the produced water discharged from the Moneta Divide oil and natural gas field — violations which threaten the water quality for wildlife or livestock use. Read the letter we sent to the DEQ as well as their response below.

We will keep you updated here and on social media at the conclusion of the investigation for ways that you can take action. Stay tuned. 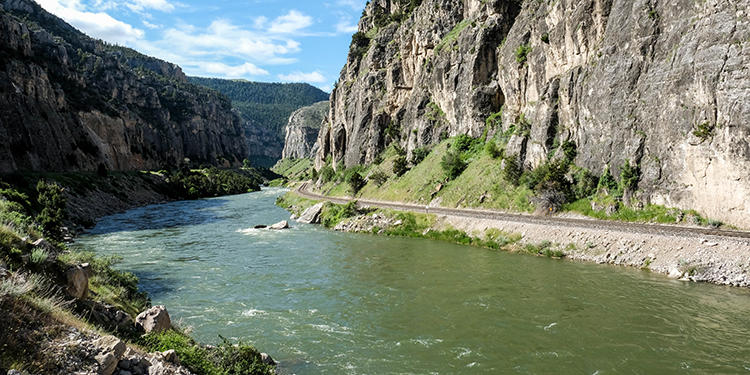 Your voice made a difference for Boysen; and we need it again!

END_OF_DOCUMENT_TOKEN_TO_BE_REPLACED 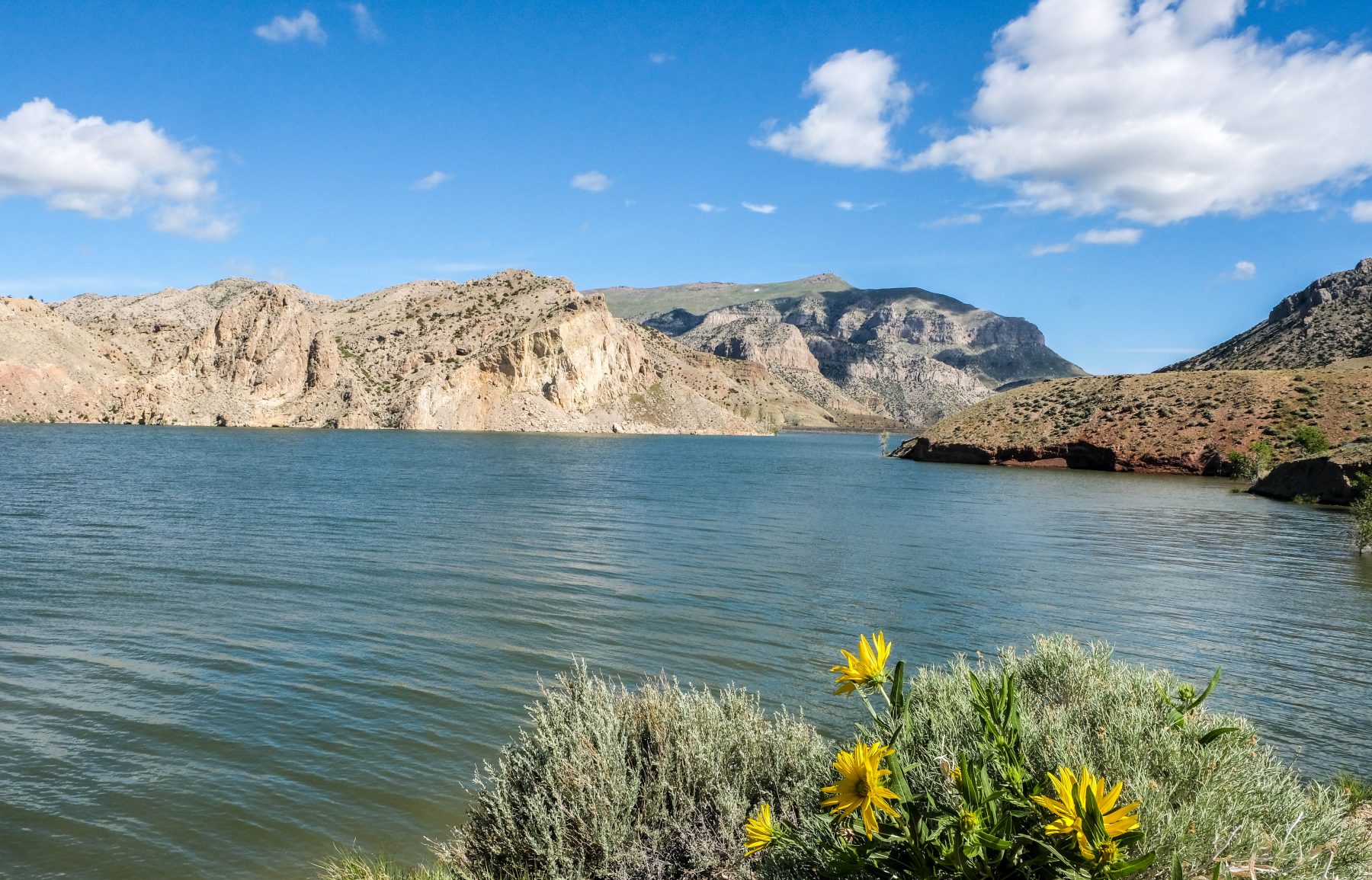 At What Cost? Wyoming Doesn’t Have to Risk Clean Water for Energy Development

Upstream in the watershed is the Moneta Divide oil and gas field, where Texas-based Aethon Energy proposes to drill 4,100 new wells over the next 15 years — an economic boost for many communities in a part of the state that desperately needs jobs and revenue. But the company’s plan includes dumping up to 8.27 million gallons per day of “produced” oilfield wastewater — groundwater mixed in the oil- and gas-bearing formations — into tributaries of Boysen Reservoir.

END_OF_DOCUMENT_TOKEN_TO_BE_REPLACED 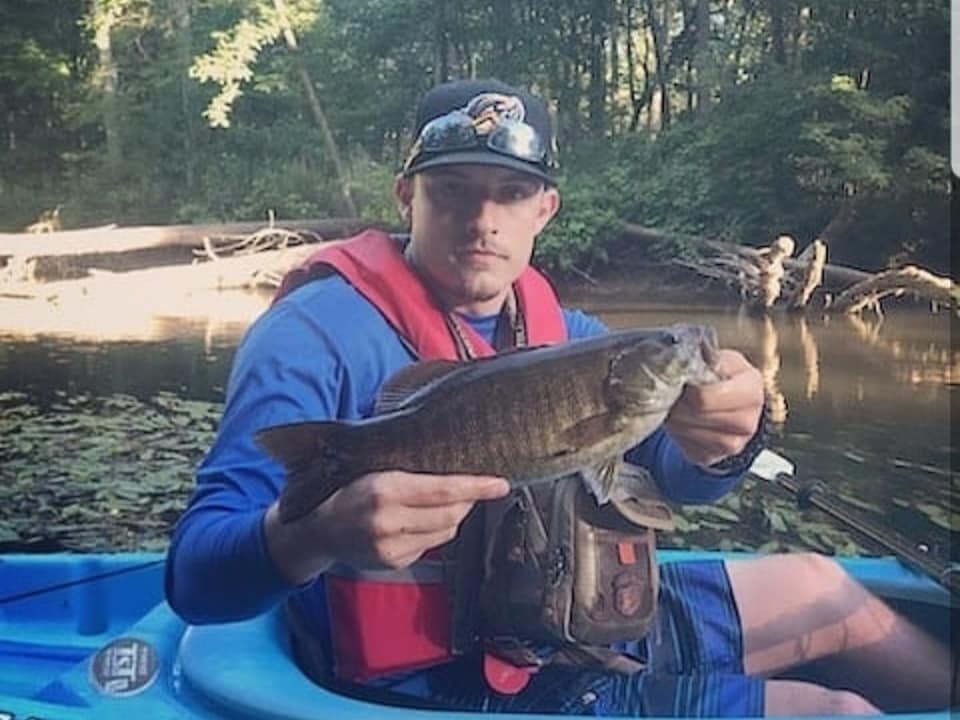 Jacob, 24, is working as an intern at the Wyoming Outdoor Council this summer, digging deep into National Environmental Policy Act matters related to water quality issues in Wyoming, among other things.

END_OF_DOCUMENT_TOKEN_TO_BE_REPLACED

Comments, letters, and other documents