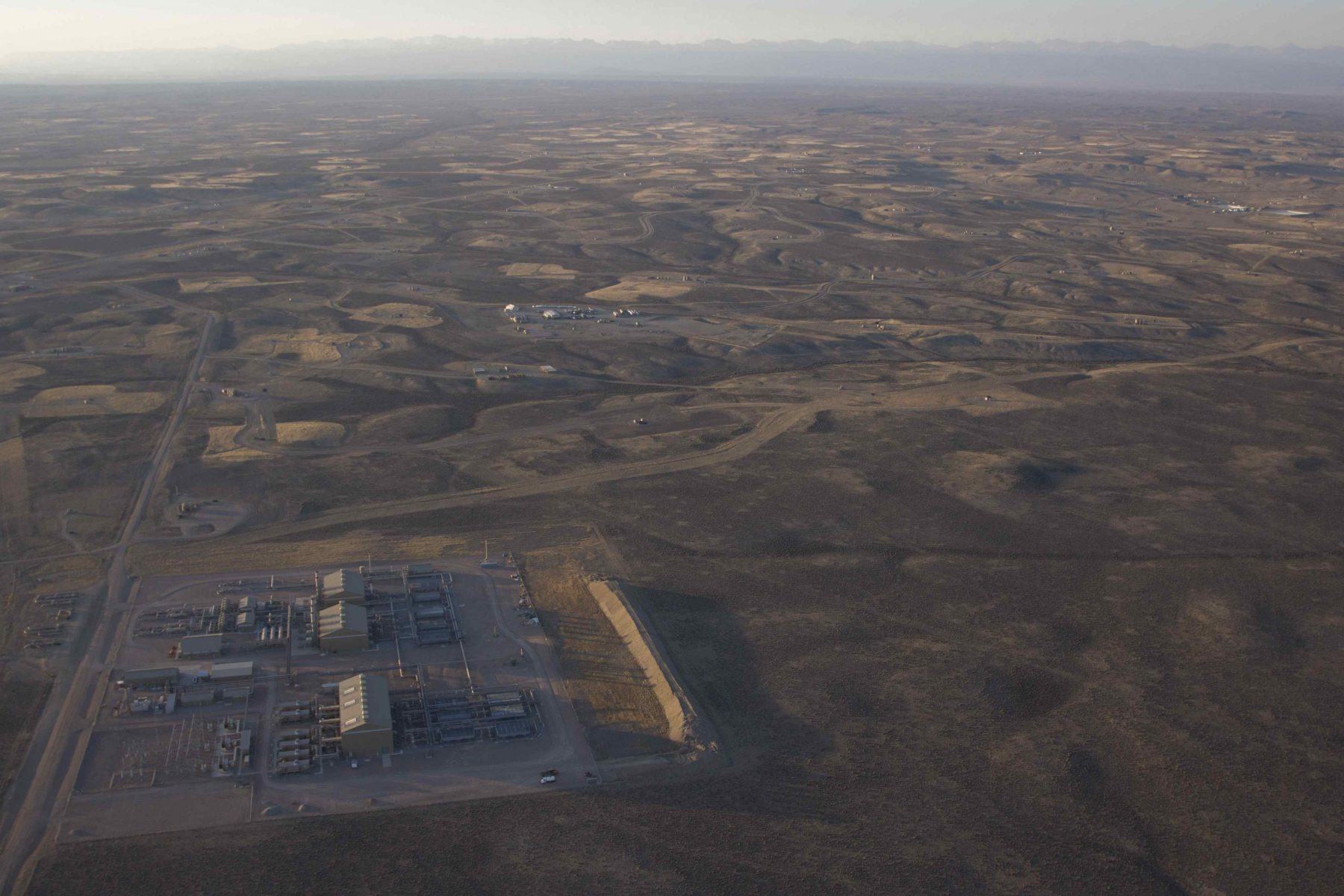 On Wednesday, July 15, we received some good news.

In a series of challenges that have been ongoing for nearly four years, a federal district court in California found that the Bureau of Land Management illegally repealed a 2016 rule designed to improve air quality, slow the progress of climate change, and provide a fair return for taxpayers by reducing the amount of natural gas lost through leaks, venting, and flaring from oil and gas development on public and tribal lands.

The BLM’s 2016 methane waste prevention rule updated 30-year-old regulations regarding the agency’s congressional mandate to prevent waste of publicly owned oil and gas resources. This common-sense and much needed update protects our public lands, air quality, and our health by requiring oil and gas companies to conduct inspections and repair leaks that endanger human health and contribute to climate change. Because the pollution captured is also the product to be sold, these inspections and fixes end up paying for themselves. The rule helps ensure that natural gas owned by the American taxpayers generates revenue for our schools, public infrastructure, and social services, instead of literally being cast to the wind.

But oil and gas industry groups — as well as Wyoming, Montana, and North Dakota — challenged the rule. The Wyoming Outdoor Council joined 17 public health, Indigenous rights, and conservation organizations, along with New Mexico and California, to help the BLM defend the rule in Wyoming federal district court.

When President Donald Trump was elected, the BLM changed course. At industry’s urging, the BLM first sought to not enforce the rule and then took steps to repeal it altogether. We soon found ourselves on the other side of the courtroom as plaintiffs challenging the BLM’s 2018 “rescission rule.” The court’s decision on Wednesday means that the 2016 rule will be reinstated.

While industry lobbying groups will likely challenge the 2016 rule — and we’ll be back in Wyoming district court to defend the rule again — the decision to reinstate it represents a huge victory for common-sense management of a valuable public resource. Notably, during the legal limbo of the past four years, more and more oil and gas companies have voluntarily adopted the requirements of the rule — because they’re cost effective and good PR for an industry under scrutiny for its contributions to climate change.

More than $2.5 billion in natural gas has been lost to venting, flaring, or fugitive emissions on public and tribal lands since 2013. This loss also contributes to climate change — methane is a greenhouse gas and a serious contributor to global warming — and releases pollutants such as benzene into the air.

As a 53-year old organization, the Wyoming Outdoor Council learned long ago not to rely exclusively on federal administrative rules for lasting policy change. This is a textbook example of why we don’t. The shifting politics of Washington D.C. mean any victories gained under one administration could be on the chopping block during the next.

For this reason, even while we sought to defend the BLM’s national rule, we worked tirelessly with the state of Wyoming, the Department of Environmental Quality, and operators here in Wyoming to ensure state-level standards for leak detection and repair of fugitive emissions. In 2018, the DEQ finalized these requirements and they apply statewide in new and modified oil and gas fields. Ultimately, we’d like the state to require the same practices for existing oil and gas fields.

Our work to combat climate change, protect public health, and support policies that reduce unnecessary lost revenue for the state of Wyoming will continue and we’ll keep you posted on our progress.