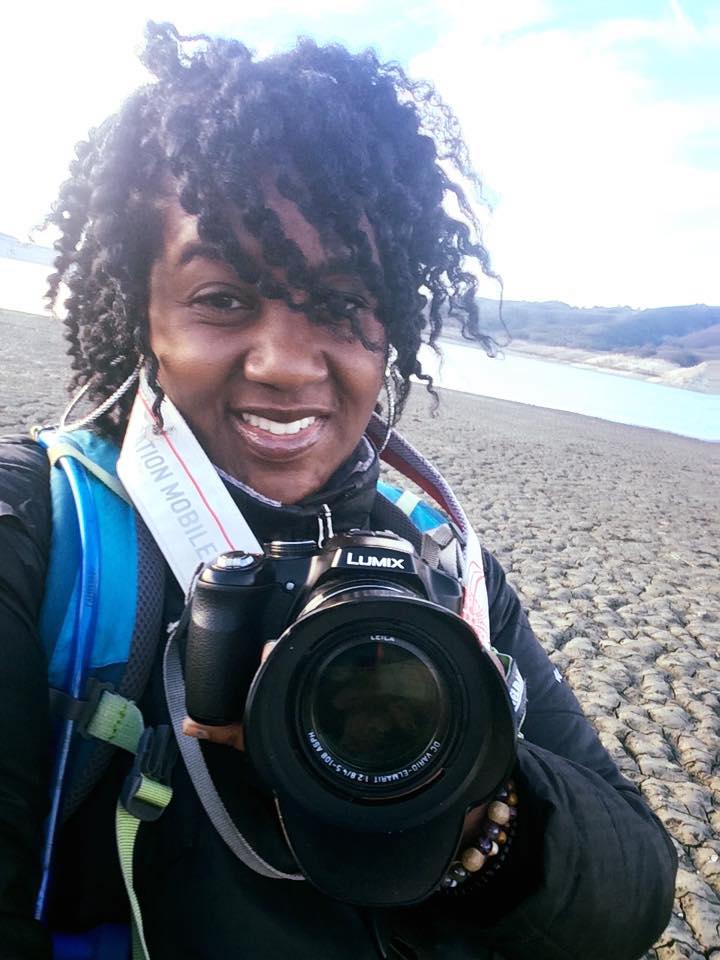 In the six months since moving to Lander, Day has become a regular volunteer and photographer with a pet rescue organization, helped out at the farmers’ market, served as a wilderness first responder for local events, and had her wildlife photography featured on the Only in Wyoming media company’s Facebook page. The connections she’s made have led to continuous house- and dog-sitting opportunities, a marketing job at NOLS, dinner invitations from nearby campers, and, most recently, to meeting a group of likeminded people eager to learn the ins and outs of advocacy.

Last month, Day graduated from WOC’s inaugural Conservation Leadership Institute. Of everything she learned, she was especially interested to discover that nearly all the presenters over the eight-week course highlighted one theme as the basis of successful advocacy: relationship building. That term is used a lot these days, “but it really is the basis of life,” she said. “It’s so important. This is it!”

Day moved to Lander last spring, after taking a class with the Wilderness Medicine Institute of NOLS. She’d been living in L.A. for more than a decade, where she’d worked as a technical writer for a major social media company and then as a naturalist and manager of environmental education and outreach for a state ecological reserve. She also spearheaded a wetlands restoration project and, most recently, had started an environmental-based summer camp for kids. She enjoyed her work, but needed a change from the crowds and the pace.

She found that change in Wyoming. Soon after coming to Lander, Day drove through Sinks Canyon and up to a lake on the Shoshone National Forest. “I literally cried. I thought, how can this exist here? It’s just here and I have access to it. And how can people in L.A. survive and be happy when they don’t have this?”

Day admitted that in the beginning she didn’t know what to expect from Lander. She was nervous about how she’d be perceived as a black woman in a predominantly white small town. “At first, I got a lot of stares,” she said. But she pushed through the discomfort of being alone, and began making friends and connections. Soon, word was out that she needed a place to live, and one thing led to another. “Someone let me stay at their house who didn’t even know me — turned over their dogs and house to me … that gave me such a sense of community and total trust. And that’s happened here more than once.”

That sense of community, coupled with Wyoming’s awe-inspiring landscapes, have made Day feel she’s found her home here. “I feel like I need Lander in my life,” she said. As for why she joined WOC, she said that after belonging to bigger, national groups, she was excited to be part of a local, statewide conservation organization. “When I found out about WOC and what they do, making a difference just seemed easier.”