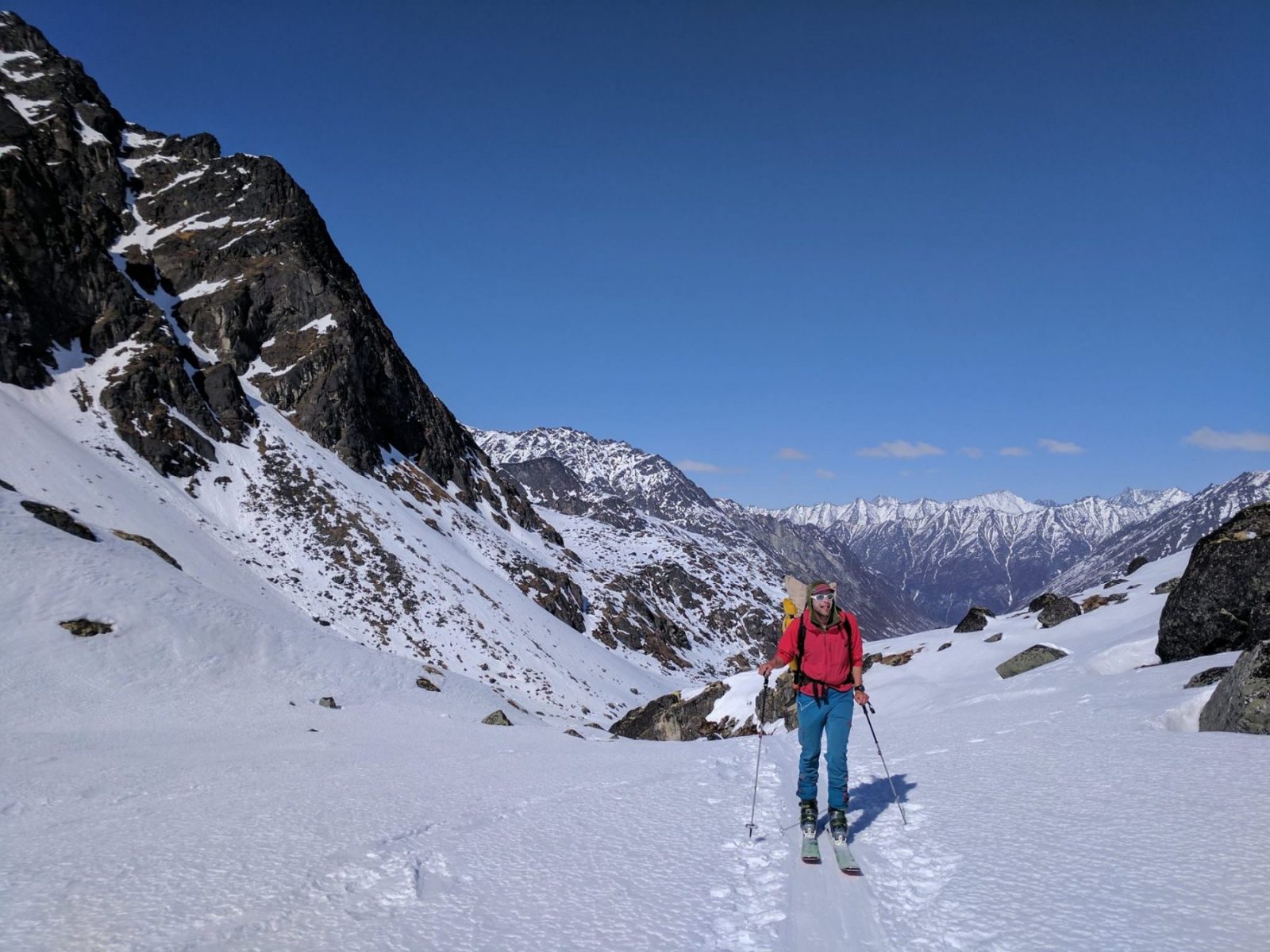 Growing up in Wisconsin, Rob Kutchin is familiar with how important water — clean water — is for us, our health, and our local ecosystems. Kutchin grew up near the state’s capital, Madison, a city oriented around two large lakes that generate notable pride for its residents. Wisconsin has one of the highest ratios of water to land mass of any state. He said it’s nearly impossible for kids raised there — playing, swimming and fishing in these waters — to not develop an awareness about water’s significance to everyday life.

Kutchin, now a 27 year-old Juris Doctor degree candidate at UC Berkeley’s School of Law, has earned the opportunity to reinforce this same awareness in Wyoming. This June, Kutchin was hired as a legal intern to work alongside Dan Heilig, the Wyoming Outdoor Council’s senior conservation advocate, on a project to restore proper protections for Wyoming’s water.

The idea for this project stems from our work over the past three years, in response to the Wyoming Department of Environmental Quality’s reclassification of nearly 80 percent of Wyoming’s waterways in August 2014. The DEQ used a statewide analysis called a Categorical Use Attainability Analysis for Recreation to determine and implement these reclassifications. Based largely on modeling, the DEQ’s analysis — the first of its kind undertaken by any U.S. state — was intended to gather information about all of Wyoming’s streams, their depths, locations, and primary use.

Despite the DEQ’s assertion that the reclassification includes mostly remote and shallow streams, the agency did revise its initial decision in 2016 following public outcry. Heilig said he knows there are many improperly downgraded streams in the state that people frequent throughout the summer. This summer, Kutchin will work with Heilig to identify some of these streams in and around Fremont County, and will also work alongside dozens of NOLS students to document water flow levels and test recreational capacity — by sometimes splashing around themselves — and documenting that activity. Armed with this evidence, the Outdoor Council hopes to make a strong case to the DEQ for returning misclassified streams to primary contact status. The NOLS students make excellent partners for Kutchin’s work since many of the downgraded streams lie just outside wilderness areas, where many hikers often cross on their way into the backcountry. Their participation and data collection will allow the Outdoor Council to accurately document how these downgraded streams are being used for recreation.

Kutchin has already spent many of his first few days in the Shoshone National Forest, exploring streams near dispersed campsites and trailheads that the DEQ’s predictive map analysis may have missed or misclassified. He said he’s grateful for the opportunity to work in the familiar Wind River Range, where he’s been leading NOLS wilderness education courses as an instructor for nearly seven years. His experience in the backcountry, as a NOLS instructor, a volunteer search and rescue ranger in Alaska with the National Park Service, and a leadership course director in Death Valley, California, only serve to further strengthen his advocacy for clean water sources for safe outdoor recreation.

“When you’re in the backcountry, you organize almost all of your life around water,” Kutchin said. “It dictates when you stop, where you stop, where you camp. New students sometimes forget to, or improperly treat their water, or on a hot day, after hours of hiking, plunge into cool pools without thinking about the potential hazards in the water. The DEQ’s downgrades make this thought necessary.”

As he continues to gather data and evidence over the summer, Kutchin and Heilig will write formal petitions to the DEQ asking the agency to properly classify these streams to protect those who engage in primary contact recreation — like NOLS students, and other backcountry hikers, hunters, and anglers.

“I hope the DEQ will recognize how important clean water is to our outdoor lifestyle in Wyoming by responding positively to our data collection and petitions,” Kutchin said. “And I hope our work will inspire people to reflect on the central role that water plays in their lives.”

Our work relies on the support of our members. Will you support our clean water campaign this summer by making a donation?