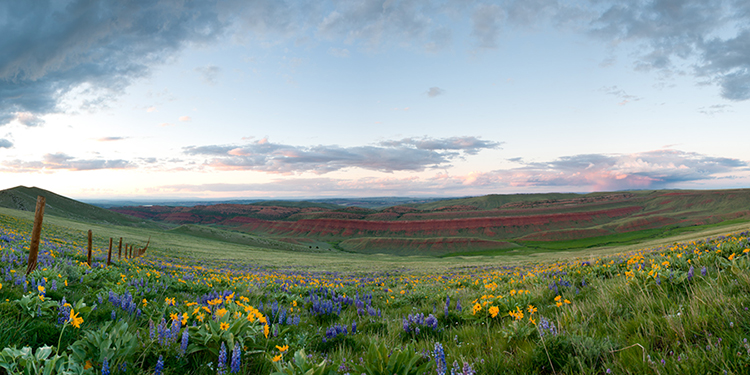 This month, Sen. John Barrasso introduced, and Sen. Mike Enzi co-sponsored, a reckless measure to advance the Trump administration’s disastrous doctrine of “energy dominance” over all other uses on public lands.

The “Opportunities for the Nation and States to Harness Onshore Resources for Energy Act,” or the ONSHORE Act (S. 2319), hands federal oil and gas drilling permit authority and duties to individual states. Sen. Barrasso claims this is a remedy to “punishing regulation and permitting delays” for oil and gas development on federal lands. Yet the legislation’s supposed remedy actually raises more questions than it answers.

The language of the bill is so vague that it’s unclear whether the states that choose to take on issuing federal permits to drill will also conduct the normal federal review and public comment process that all Americans have been afforded for decades.

Far from providing more certainty and faster permitting, if the ONSHORE Act is implemented states would have to dig deep into their budgets to hire new staff to take on the additional workload. It’s also unclear whether a state would accept new legal and environmental cleanup liabilities that usually belong to the federal government.

Federal permitting is not the problem. The challenge is in managing large and complex development projects. The remedy for that is to provide federal agencies with the expert staff and resources required to carry out the duties that reflect American values for our public lands.

Polling consistently shows that Americans favor protecting our public lands for wildlife and recreation over energy development. Instead of reflecting these values, the ONSHORE Act looks like part of the Trump administration’s plan for energy dominance over all other uses on public lands.

Rep. Liz Cheney introduced an even worse version of the ONSHORE Act in October. Development proposals ought to be considered as efficiently as possible, and not expedited at the cost of public input and thorough review. The Outdoor Council believes that our congressional delegates would serve Wyoming’s interest best by supporting adequate funding and autonomy to federal agencies that are legally bound to manage public lands in the interest of all Americans, and in coordination with local input.

Far from perfect, Wyoming can be confident of its own agencies’ abilities to manage oil and gas activities that fall under state authority. Wyoming can do its best in managing these activities when it can work with federal counterparts that are adequately funded and not interfered with by a top-down approach to resource management.