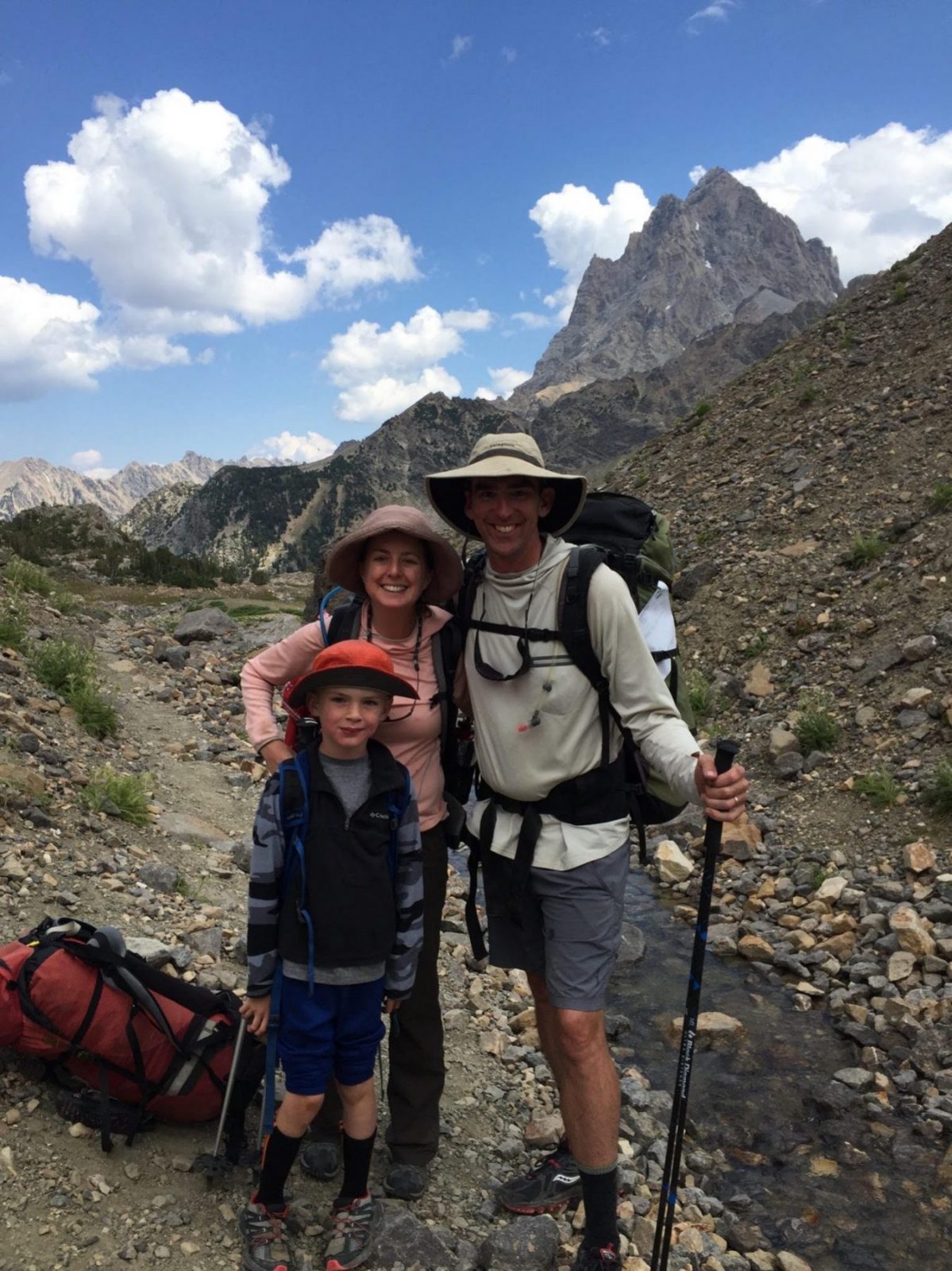 The Wyoming Outdoor Council board of directors is proud to announce it has named long-time conservation leader Lisa McGee as the organization’s new executive director.

McGee had been serving as interim director and she replaces former Executive Director Gary Wilmot who left the Outdoor Council in November to pursue an opportunity with the National Outdoor Leadership School.

“The Wyoming Outdoor Council board is thrilled to announce that Lisa McGee has agreed to serve as our new executive director,” said Paige Smith, WOC board member and head of the organization’s executive director search committee. “Lisa has been one of the most successful and collaborative conservation leaders in Wyoming for more than a decade. She understands Wyoming and she understands what it takes to get the job done here.”

McGee, who previously served as the Outdoor Council’s program director, said she is excited for the opportunity and also feels humbled to be leading such a dedicated and talented staff.

“I am honored and proud to have been chosen to lead one of the most effective and respected conservation organization in Wyoming,” McGee said. “We were founded in 1967 to protect Wyoming’s environment and quality of life—and that mission seems to get more important every year. I’m excited to lead our talented team as we work with citizens to protect our public lands, wildlife, clean air and water, and our outdoor way of life.”

Mike Burd, long-time partner and spokesperson for Citizens for the Wyoming Range, was excited about the news.

“Lisa is perfect for this position,” Burd said. “She has the knowledge, the heart, the dedication, and the passion to carry on the legacy that Tom Bell started to protect the special places in Wyoming for sportsmen and all citizens in our state and in the country.”

Lisa joined the Outdoor Council as a legal intern in 2003, and returned in 2005, after completing law school at the University of Wyoming and a judicial clerkship in Alaska, to direct the organization’s parks and forests program. In this role she was a lead partner in some of Wyoming’s proudest conservation successes. A 10-year forest plan revision resulted in critical habitat and recreation protections on the Shoshone National Forest. Her effective advocacy kept inappropriate oil and gas leasing and development off the Shoshone, and ensured backcountry roadless area protections for irreplaceable landscapes like Francs Peak, Wood River and the Dunoir.

McGee also helped lead the grassroots effort to stop improperly offered oil and gas leases in the Wyoming Range, and helped bring citizens together with elected officials to find a lasting solution. In 2009, the Wyoming Range Legacy Act passed, protecting 1.2 million acres in the Bridger-Teton National Forest from future oil and gas leasing. Three years later, after working with Citizens for the Wyoming Range and other conservation partners, the “Don’t Frack the Hoback” campaign led to the buyout and permanent retirement of leases slated for a 136-gas well development at the headwaters of the wild and scenic Hoback River. More than 1,000 individual citizens contributed to the $8.75 million needed to purchase and retire the nearly 60,000 acres of federal oil and gas leases.

For the past four years Lisa has lead the Wyoming Outdoor Council’s team of talented program staff to notable victories. As part of the Keep it Public, Wyoming coalition, the Outdoor Council helped defeat several attempted bills and a constitutional amendment that would have paved the way for state takeover of public lands. The Council also led the effort to find a solution for an antiquated sewage lagoon system at Brooks Lake Lodge on the Shoshone National Forest that contributed to one of the largest fish kills ever documented in Wyoming. As a result of WOC’s advocacy, the lodge agreed to install a state-of-the-art system that won’t leach nutrients into the lake. The Outdoor Council also advocated and supported what became one of the strongest state rules in the country requiring oil and gas companies to undertake baseline water testing prior to and after drilling. And the organization also worked with citizens in the Pinedale area, state agencies and officials, and the oil and gas industry to address dangerous levels of ground-level ozone and to implement improved pollution controls to protect public health.