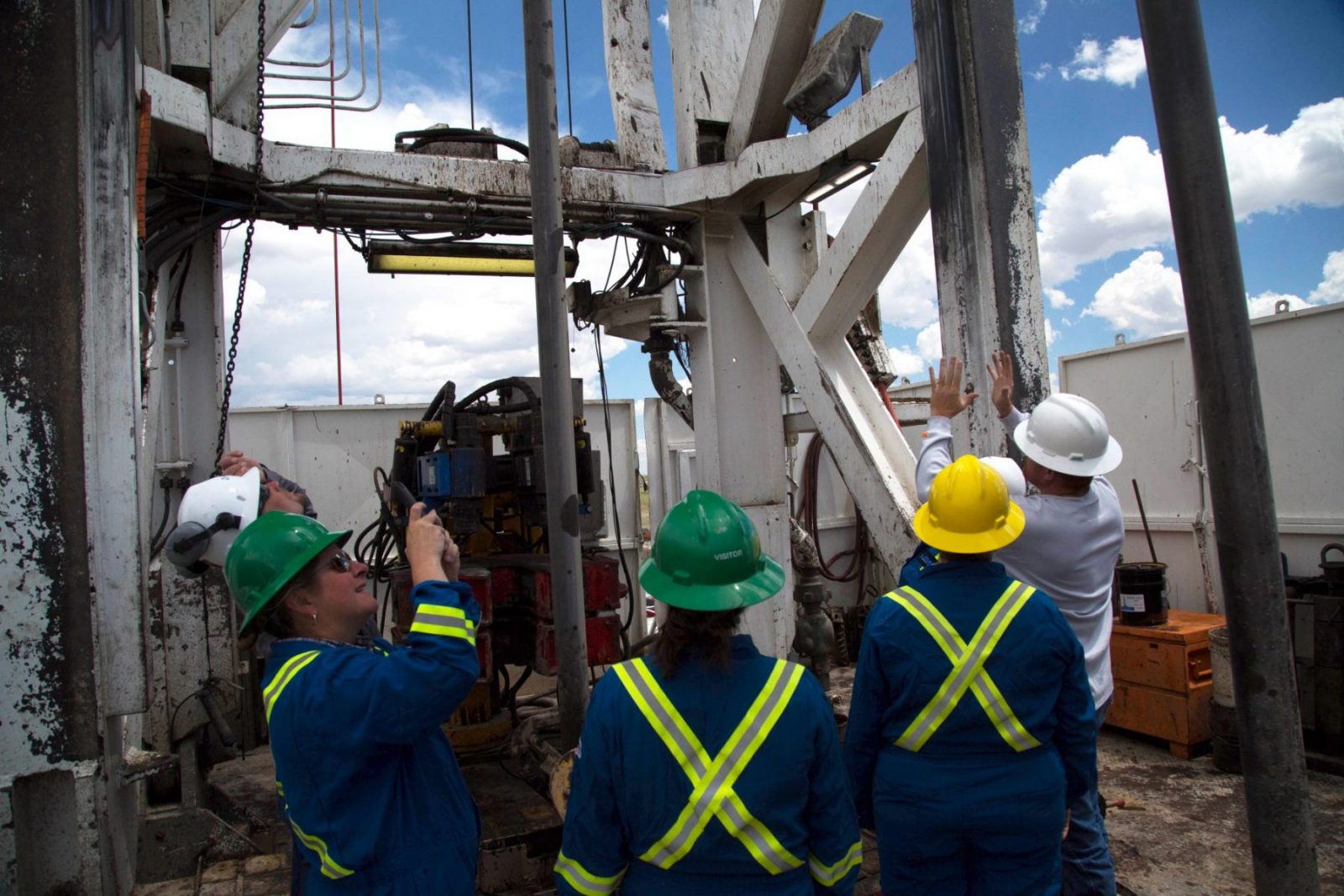 Last week, a U.S. district court reinstated a commonsense rule to prevent the waste of natural gas on public lands. The court found the Trump administration’s attempt to suspend the rule without the required public input violated the law. The Outdoor Council was a party to this suit, and we’re happy to report that the Bureau of Land Management’s methane waste prevention rule is back in place—at least for now. The rule requires oil and gas companies to inspect and fix leaky, faulty equipment, and to operate in ways that reduce waste of our finite natural resources.

Unfortunately, the Trump administration’s attack on this rule is just one example of many attempted environmental rollbacks in recent weeks. Whether it’s scrapping the EPA’s Clean Power Plan, ending the moratorium on federal coal leasing, throwing out the BLM’s land management planning rule and its sage-grouse habitat protection measures, or failing to enforce rules that prevent the waste of natural gas, this administration’s agenda is clear: prioritizing fossil fuel development above all other values.

There’s good news, though. Regardless of this administration’s goals, our local, national, and global energy markets are going in the opposite direction. More and more companies are making decisions every day that are good for both the environment and their bottom lines.

Take ExxonMobil, the largest oil and gas producer in the United States. Just last month it announced a plan to voluntarily enhance its leak detection and repair protocols at its new and existing wells. In 2014, 10 leading gas companies formed the ONE Future Coalition to identify best practices for curbing methane leaks from natural gas infrastructure. And in Wyoming, companies like Jonah Energy have established leak detection and repair protocols that go far beyond what is required by the state and federal governments.These decisions are good for air quality and people’s health, and they are also good for the companies’ profits. The capture of fugitive methane gas—which, when leaked into the atmosphere, is a potent greenhouse gas pollutant—means more gas is kept in the pipeline as a marketable product. These are wise business decisions as these protocols often pay for themselves.

Even as we successfully defend the good rules and regulations put in place by the prior administration, the Wyoming Outdoor Council is also thinking ahead. We realize that political swings at the federal level create tremendous uncertainty, and ultimately delay progress to ensure clean air. That’s why we’re committed to a multi-year effort to urge Wyoming’s Department of Environmental Quality to expand leak detection and repair requirements to the entire state. Durable state-level pollution controls—coupled with the efforts of companies to “do it right”—means more responsible energy development, cleaner air, and healthier communities.