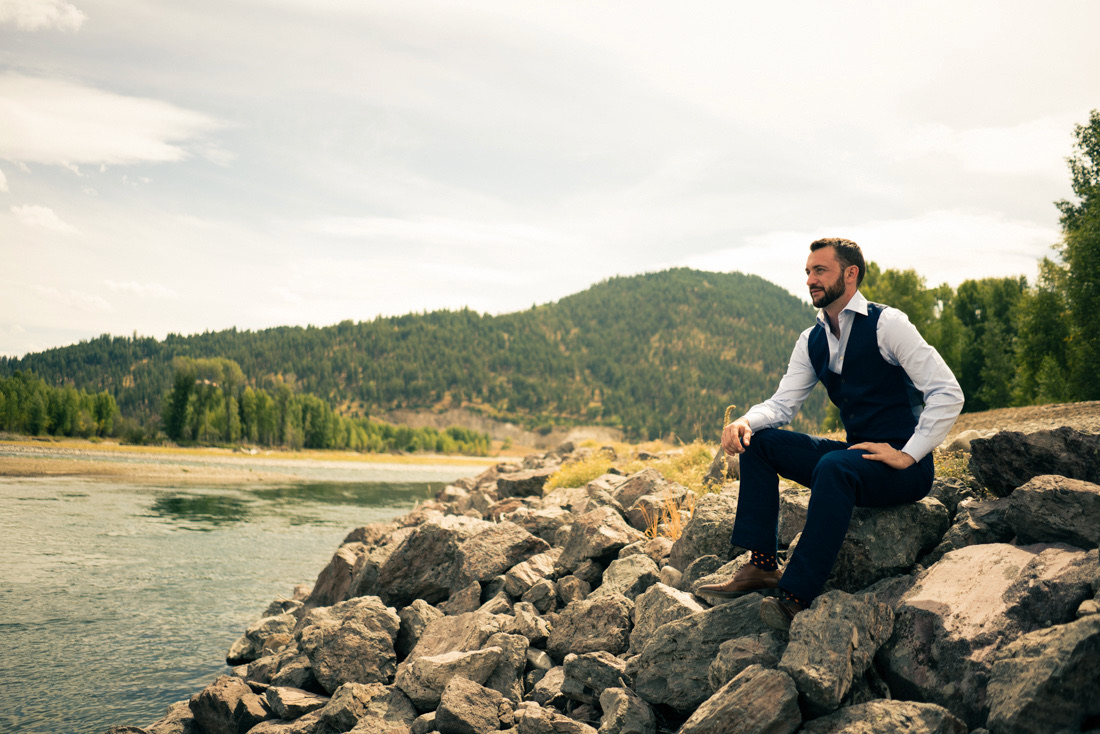 Fourteen years ago, our program director, Lisa McGee, got her start at the Wyoming Outdoor Council as a legal intern, having just completed her second year at the University of Wyoming College of Law. The internship, although brief, was formative for Lisa, inspiring her to pursue a life of nonprofit conservation advocacy and providing an opportunity that has shaped her entire career.

This summer, as part of our ongoing effort to cultivate the next generation of conservation advocates, the Outdoor Council welcomes Ian Smith for a similar opportunity. Ian is working closely with Senior Conservation Advocate Dan Heilig until the end of July, when he will return to the University of Wyoming for his second year of law school. 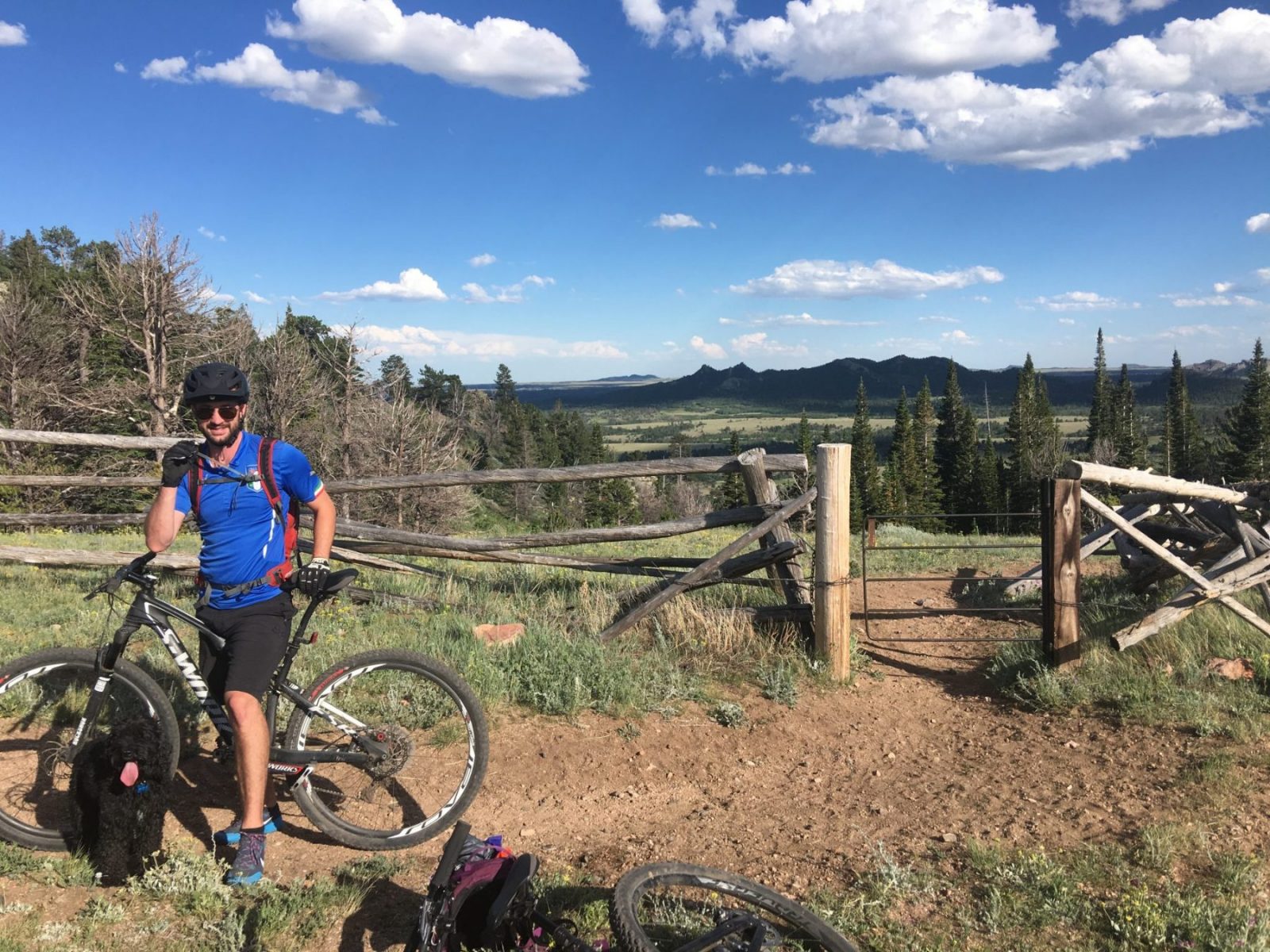 Ian is originally from Jackson, and grew up in Wyoming’s great outdoors. His parents, both former instructors for the National Outdoor Leadership School, never took Ian to Disneyland. Instead, they ventured into the wilds of the Green River Basin and the Grand Tetons during school vacations. After graduating from high school, Ian pursued a degree in business administration at the University of Colorado Boulder. But one semester he studied abroad in Italy and “never really came home.” It proved to be a productive decision: with two fellow students, he started a travel agency, which allowed him to travel throughout Europe and learn the realities of running a business.

Ian’s time abroad also helped him realize the value of wild places and the natural world he’d grown up in, which is why he eventually sought an internship with the Council.

“I spent a lot of time in the Italian and Swiss Alps, and as beautiful as they are, you can tell they are drastically overused,” he says. “Humans have taken their toll on the ecosystem and have tamed the wilderness there. I witnessed that firsthand.”

Armed with this new awareness and appreciation for public lands, Ian returned to the US in 2010 with his wife Victoria to finish his degree in international business at the University of San Francisco. Prodded by Victoria to pursue a law degree, he applied and was accepted to the University of Wyoming College of Law, where he began his studies in 2016, focusing on environmental law.

“In the first year of law school many students don’t really know what they want to do,” Ian says. He reached out to other attorneys to learn about the different paths he might pursue. Dan Heilig happened to be a close family friend—Ian’s parents and Dan both taught NOLS courses together in the early 1970s—and was one of the first people Ian spoke with.

“After hearing about what WOC does and the advocacy work that Dan was involved with, I was immediately interested,” he says.

Ian is particularly interested in Dan’s research and work related to the Clean Water Act and water quality standards in Wyoming. It won’t be the first time Ian’s been exposed to water issues. During his first year in law school, he participated in a prestigious international law competition with his university team, where they were asked to defend a problem dealing with international water rights. Ian’s team ended up advancing to the finals—the first year the school has ever done so. This experience deepened Ian’s interest in these issues and also helped prepare him for the work he is assisting Dan with this summer.

Although Ian doesn’t know the path he will pursue when he graduates, he knows that this experience will be valuable.

“Without a doubt, no matter what I do, I know I will always be an environmental advocate, whether as a private citizen or serving in some legal capacity,” Ian says.

Beyond the practical lessons on how decisions are made in Wyoming, Lisa hopes Ian will get a good sense of what day-to-day advocacy work looks like—legal analysis, talking to people about their interests, finding common ground and, of course, spending time outside, to remember why our work is so important.