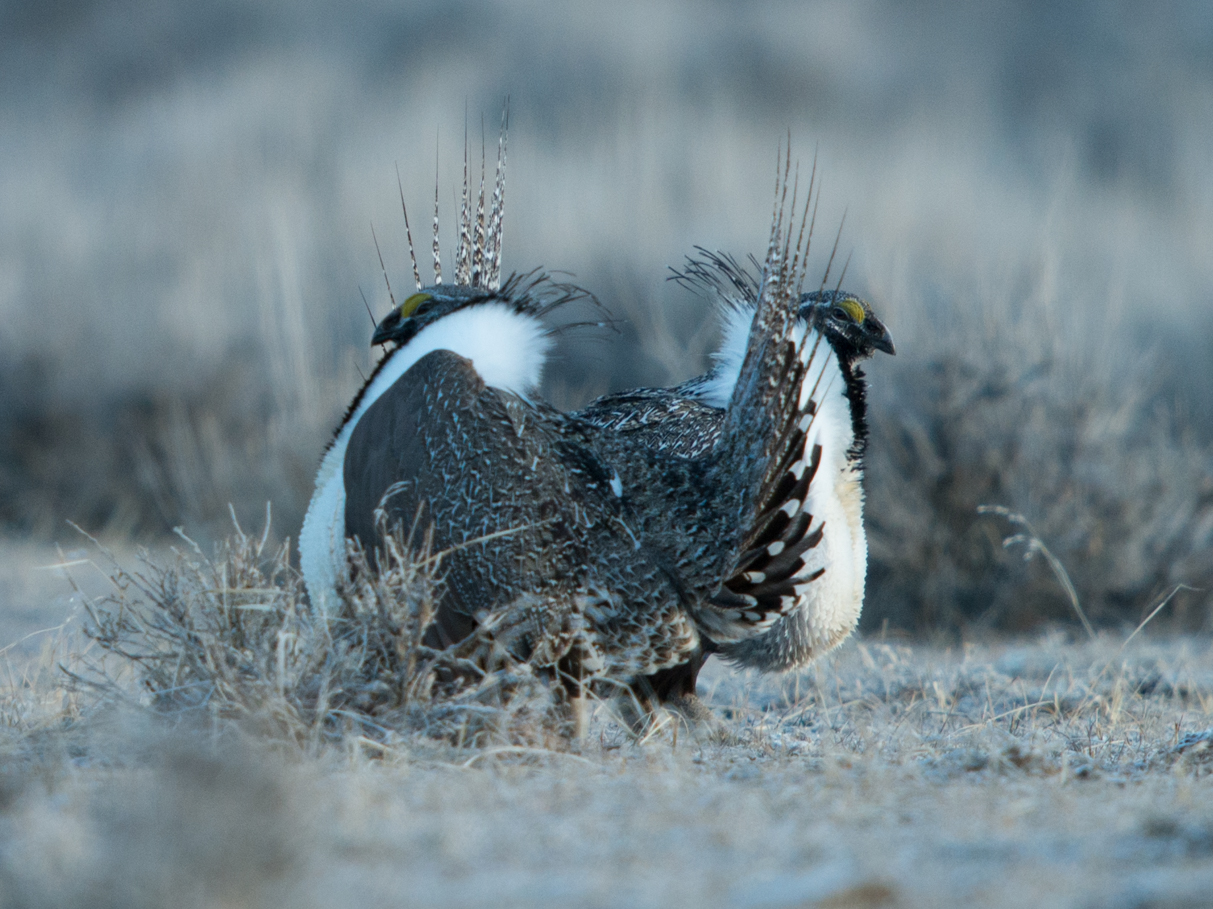 The Wyoming Game and Fish Department is now accepting public comment on a proposed rule that would allow private businesses to “farm” wild Greater sage-grouse in captivity using wild eggs taken from nests and then to release those pen-raised birds back into the wild for a profit. This proposed rule, and the law on which it is based, undermines the long-standing principle that Wyoming’s wildlife is wild and is to be managed by the Wyoming Game and Fish Department—not private, for-profit entities. And yet, we are bound to follow the law, even as we work on efforts to repeal it. In the context of this effort, our focus must be on ensuring that the final rules adequately prevent harm to wild sage-grouse.

Your help is needed between June 14–August 23 to help ensure that the Wyoming Game and Fish Commission develops the strongest possible rule to prevent harm to Wyoming’s Greater sage-grouse.

WHAT YOU CAN DO:

Send a comment in writing by 5 p.m. on July 25 to the following address:

IN YOUR COMMENTS, URGE THE WGFD TO:

If you’d like to learn more about the issue, we’ve collected a few recent news headlines and reports below for further reading: