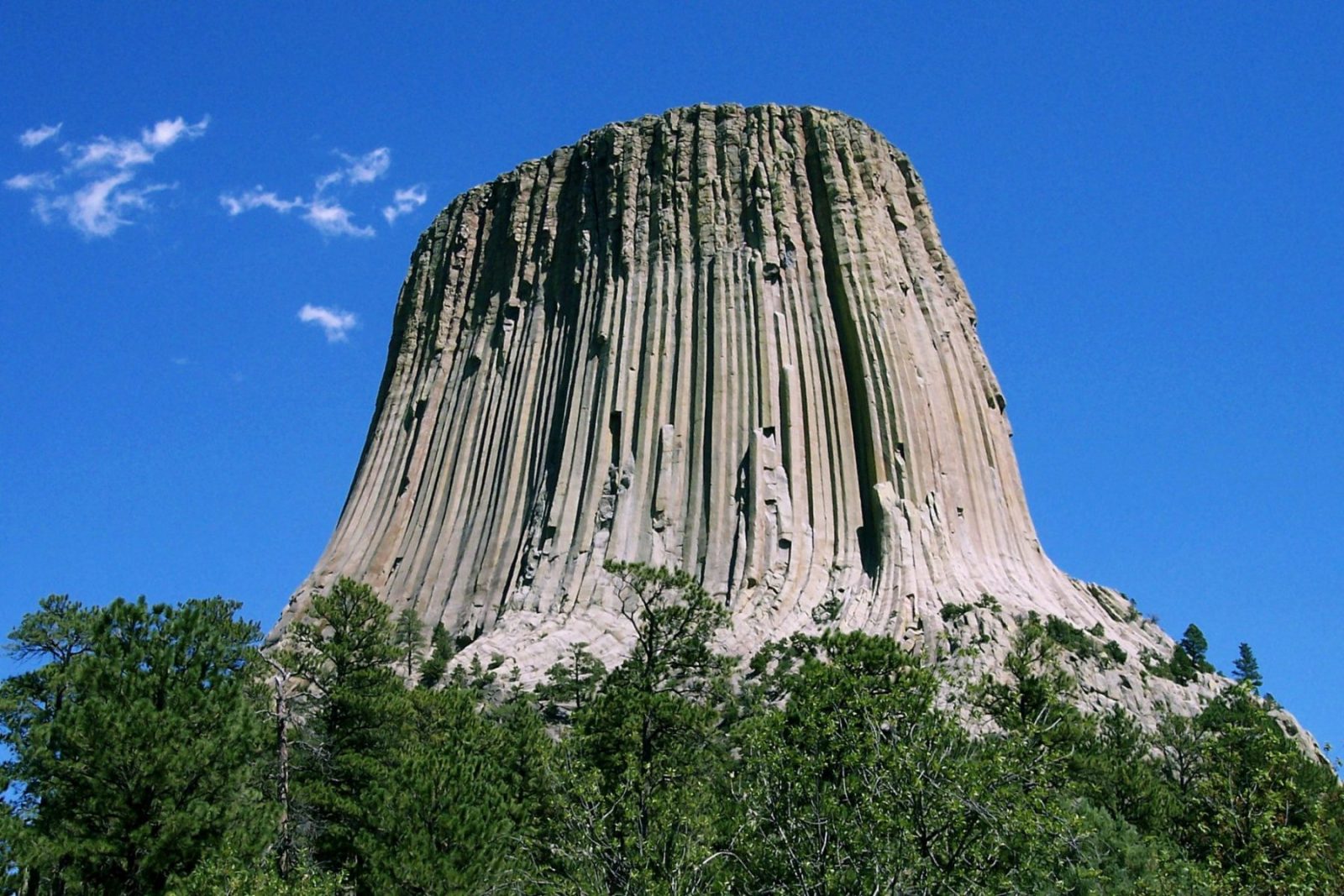 In an unprecedented action, the Trump administration released more details today about its move to to undo National Monument designations throughout the West, including one monument dating back to 1924.

In a previous statement, President Donald Trump referred to National Monuments as “abuses” and vowed to “return control [of these lands] to the people.” The Wyoming Outdoor Council finds this statement both uninformed and misguided because these lands already do belong to all Americansand due to their monument designations, they are now properly protected.

The comment period is not yet open—it will open after May 12—you’ll hear from us again with details on how you can participate.

Our nation’s first National Monument was Devils Tower in Wyoming, designated by President Theodore Roosevelt in 1906. The Antiquities Act of 1906 created the National Monument designation for public lands and gave the power to the President of the United States to designate these monuments.

While Wyoming’s monuments are not included, we believe this action cuts to the heart of what public lands mean to us, our members, and our country—and this action is part of a larger ideological assault on our nation’s public lands.

Our primary goal is to ensure that public lands remain in public hands.

We’ll be in touch with more information for how you can take action.